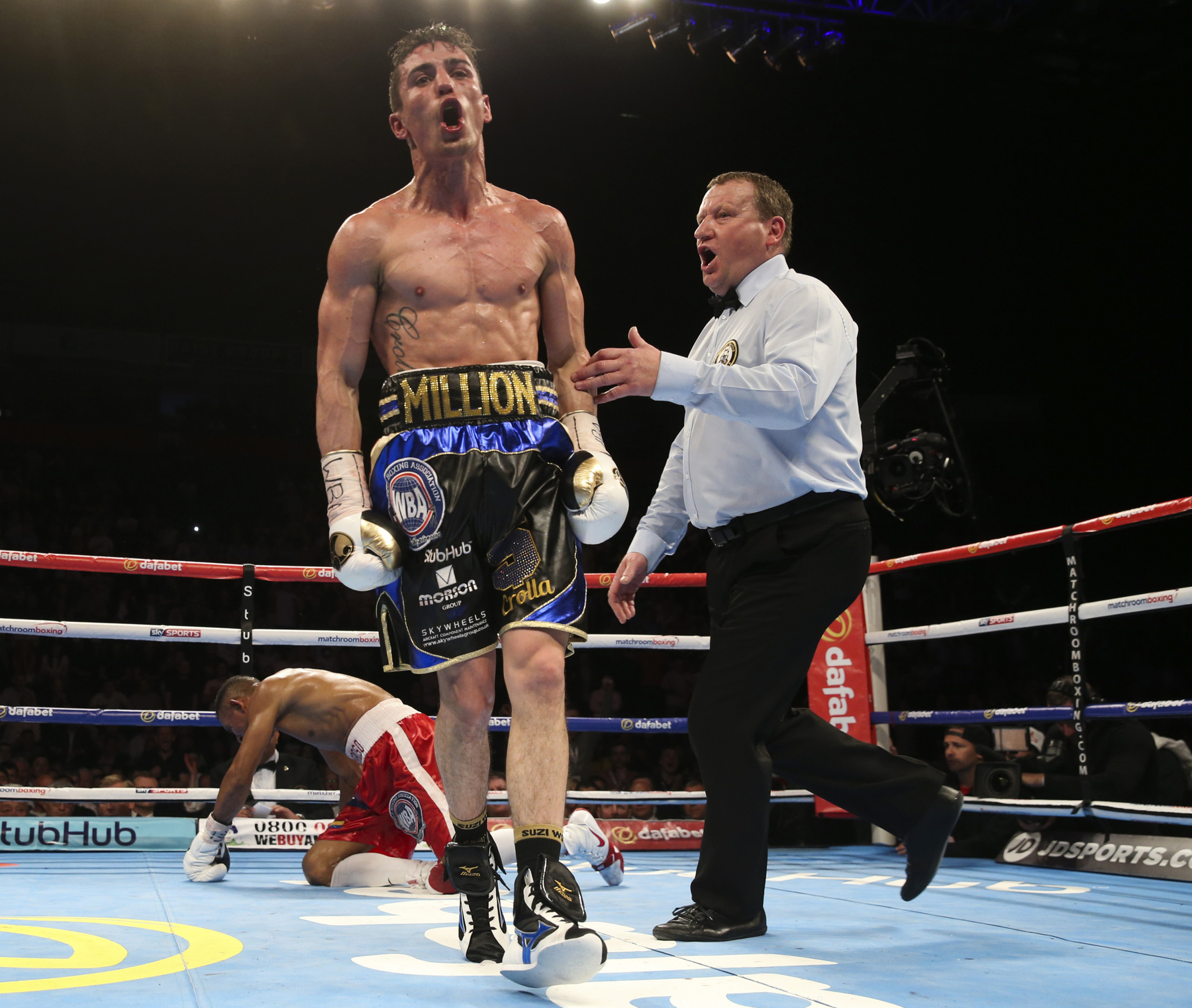 Anthony Crolla’s next fight has been announced. It will be taking place in Manchester on the 10th November against Daud Yorden who ranks 10th in the world for lightweight boxing, according to BoxRec.

As recently discussed with Sky Sports, Anthony Crolla, known to fans as ‘Million Dollar’, revealed that he believes he has a ‘good chance’ of setting up his dream fight with Vasyl Lomachenko by beating Daud Yorden in their final world title eliminator.

On the 10th November, ‘Million Dollar Crolla’ will take on Yorden for a live Sky Sports Box Office match at Manchester Arena. The winner of the fight will be in the running for the WBA lightweight world champion, a title Crolla has been fighting for since he first stepped in the ring.

Crolla is on the undercard of Tony Bellew’s undisputed cruiserweight clash with Oleksandr Usyk, and with Lomachenko attending the press conference in Manchester on Monday this gave Crolla the perfect motivation to win the fight.

“I’d never be disrespectful and call Vasyl Lomachenko out but if he ever wants to fight in England and if I win on November 10 then there’s a good chance that fight happens,” Crolla said.

“I’d love to get in the ring with him, he’s a fantastic fighter and one of the best fighters on the planet. It’s something that I’d look forward to, of course.”

Crolla has not fought since March or boxed at his second home, the Manchester Arena, since October 2017 but believes the lure of Lomachenko and being back in front of his adoring fans, is the perfect platform.

“It’s a huge fight and I think mine and Daud Yordan’s styles will gel nicely, it’s going to be a great fight,” he said.

“There’s a lot of people going on about me being on the undercard for the first time in a while, but I’m honoured to be on the card with two fantastic fighters, I go way back with Tony Bellew.

“I’m just happy to be back in Manchester. It’s been a bit of a slow year with injuries and stuff, but I believe I’m better than ever. In the gym I’m improving and I’m looking forward to being back.”

Team GallagherAnthony Crolla: I have a ‘good chance’ of setting up dream showdown with Vasyl Lomachenko09.26.2018