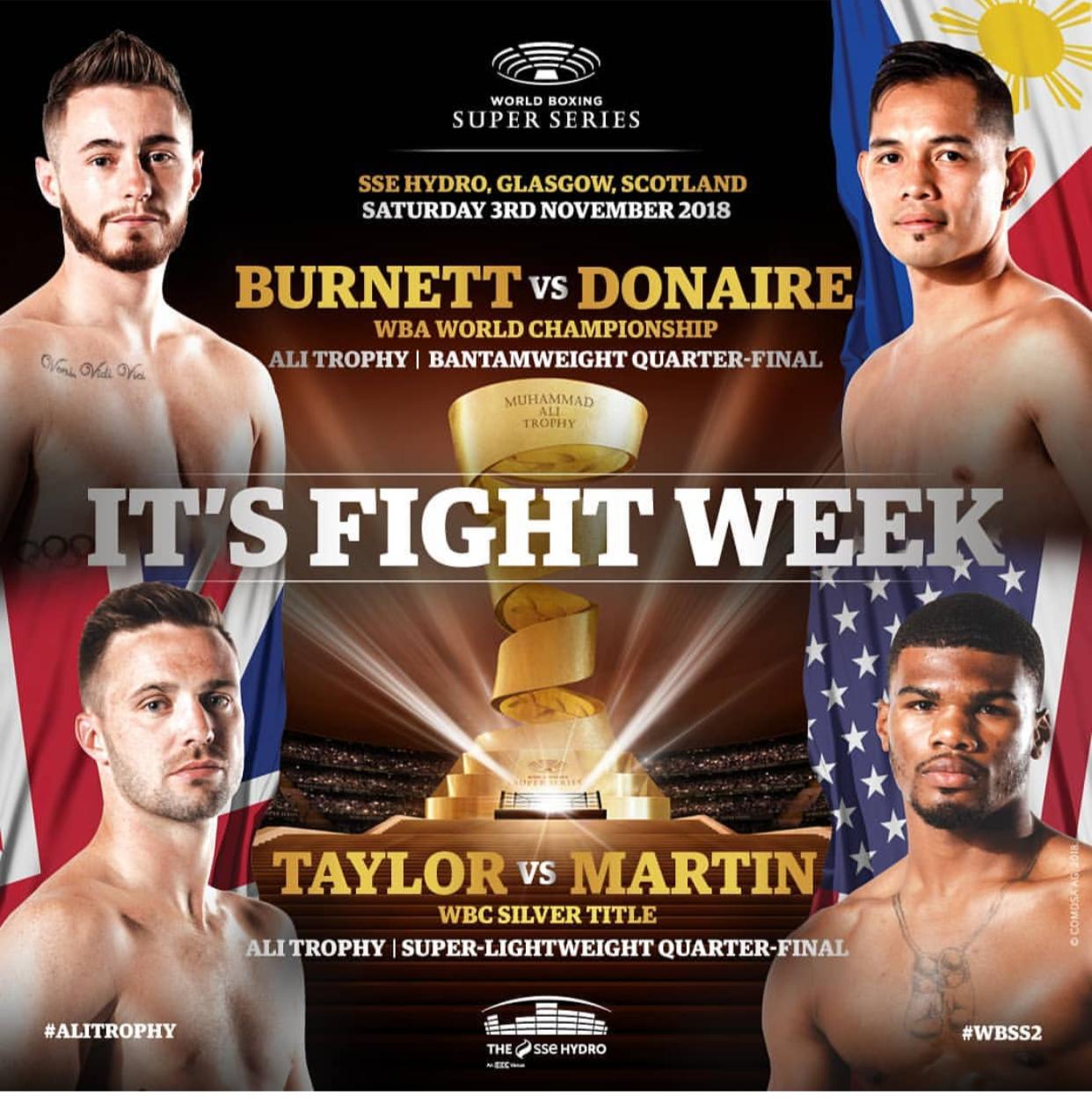 Paul Butler has been named as the reserve for the Ryan Burnett vs Nonito Donaire WBA title fight in Glasgow this Saturday.

Former world champion, Paul is ready to step in for Nonito Donaire if the ‘Filipino Flash’ can’t make weight for his WBA world bantamweight title fight with Ryan Burnett in the quarter-finals of the World Boxing Super Series.

Burnett is scheduled to defend against Donaire in Glasgow on November 3. But the last time Donaire boxed he fought at featherweight, against Carl Frampton, in April. He hasn’t made bantamweight since 2011 and he is 35 years old. He could well struggle. Butler is the reserve for the fight, and is lined up to fight Yoan Boyeaux on the undercard anyway.

He is convinced he could catch Burnett off guard. “I’m sure he’s prepared to boxing anyone in the world,” Paul noted.

“[But] obviously he’s craved that big name,” he added. “It would be a bit of a shame for him but it’s a massive bonus for me.”

“Ryan’s really talented. There’s a few gaps there if you watch his last one,” Butler maintained. “I’ve always said out of the world champions I’ve wanted to box Ryan. He’s a top kid, as he’s proven: he’s won the IBF and WBA Super titles.”