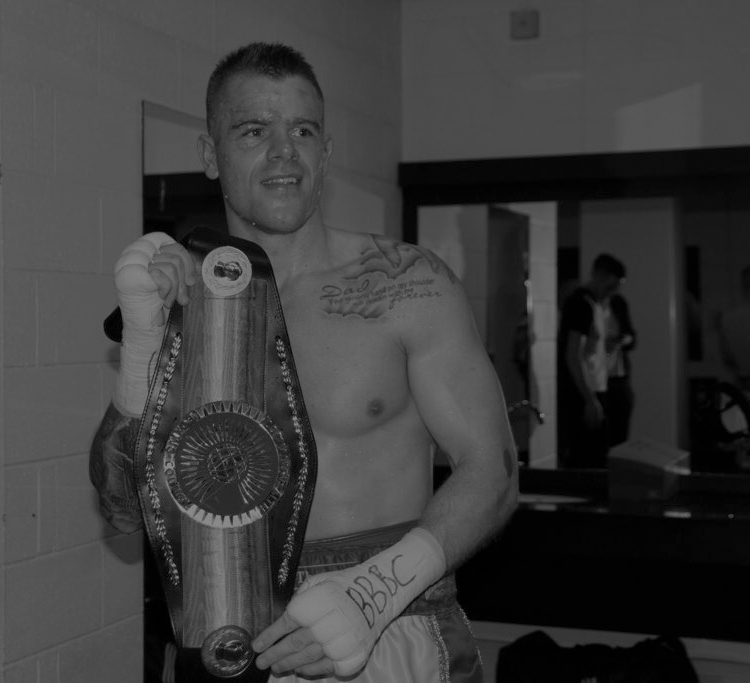 Callum Johnson has questioned whether Joshua Buatsi will risk his ‘Golden Boy’ status in a domestic shootout, if his British rival extends his perfect record this weekend.

Buatsi is targeting his 13th straight victory against Marko Calic on Sunday, live on Sky Sports, and Johnson has been mentioned as a future opponent for the unbeaten 27-year-old.

But the former world title challenger believes Buatsi has been carefully guided by promoters Matchroom and is waiting to discover if the Olympic bronze medallist will pursue a showdown between two of Britain’s most explosive fighters at 175lbs.

“Let’s be honest, he is Matchroom’s ‘Golden Boy’, or one of them,” Johnson told Sky Sports. “He has got bags and bags of talent and he’s potentially going to be a world champion and bring massive fights for Matchroom. It would be stupid for them to take any risks.

“He’s a fighter at the end of the day and he can only fight who is put in front of him. He’s done everything asked of him.

“You can’t take anything away from him, but where his career has stalled, obviously a little bit, but I know all about that myself more than anybody. I feel for him there.”

Johnson floored the fearsome Artur Beterbiev in his only career defeat, while talks for another world title fight against Dmitry Bivol fell through and the big-hitting Boston man believes he poses too much of a risk to the division’s top talent.

“If I was a world champion, or I was ahead [in the rankings], I wouldn’t want to fight me, I’ll be honest, if I didn’t have to,” said Johnson, who was stopped in an exciting IBF title fight with Beterbiev in 2018.

“Obviously there’s been talks with Bivol a couple of times, which never materialised. But why would Bivol want to fight me, if he doesn’t have to because I’m probably not the biggest of names.

“I’m well behind him in terms of rankings and things like that, so all I bring to Bivol is problems really.

“As a fighter it is frustrating when you get these opportunities mentioned to you and they don’t materialise. It does frustrate you.”

A European title clash with Igor Mikhalkin had been scheduled in May for Johnson, who hopes to receive news soon about his next fight, and the 35-year-old is eager to sharpen his destructive skills for Buatsi.

“Personally, I’d like two fights and then Buatsi,” he said. “I think the public deserves us both to be at our very best and it’s only fair that I get a couple of fights before that.

“One thing for sure, he’s going to get a couple of fights in before it. Let’s have it on an even playing field. I genuinely believe the best me beats the best him. Couple of fights and I’ll be ready to go.

“I just think I’ve got what it takes to beat him. He gets hit. He likes to trade shots himself and apart from Beterbiev, I had my moments with him, but there’s not many fighters that can stand and trade with me.

“I can box very well as well, so I just think his style and what he brings, it doesn’t pose me too many threats. I just feel I would get to him and catch him and do him.