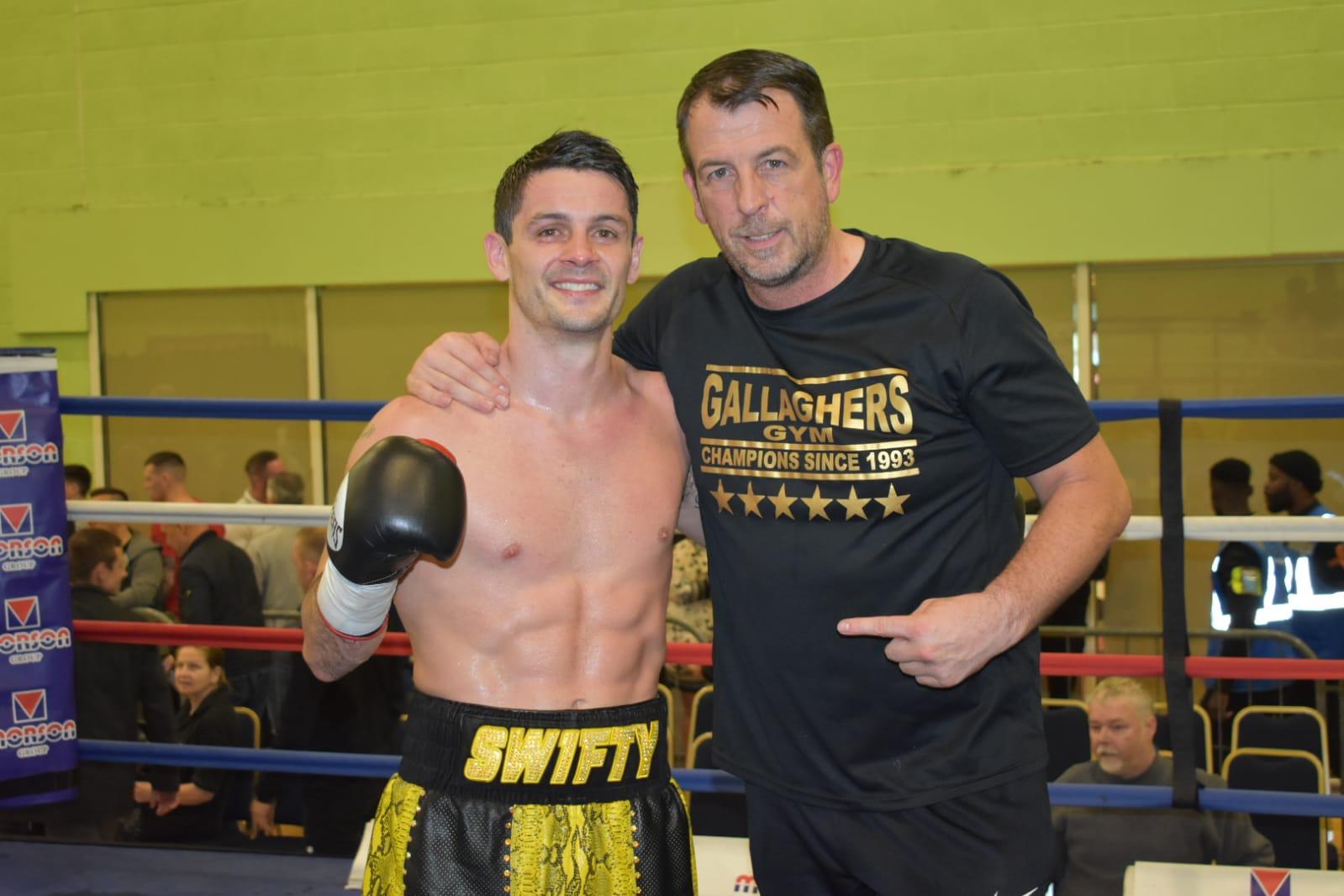 Strong crowds turned out at the Woodhouse Park Lifestyle Centre to watch a host of bouts, with Stephen ‘Swifty’ Smith winning the headline fight against Jamie Quinn.

For his first event, Joe teamed up with fellow promoter, Kieran Farrell. Joe explained: “I’m really happy with my first event – big thank you to Kieran and everyone who came out to support the show and all the fighters.

“As well as training, I also manage most of my fighters – and promoting was another test I wanted to explore. I’m proud of this first show and there’s lots more to come!

“Stephen Smith’s had a long lay off, 17 months, he fought last month, so I thought I’d put a show on to give him another fight and another fight after that hopefully. He’s now got another good win under his belt so we’ll now be building on this as we look for more fights this year.” 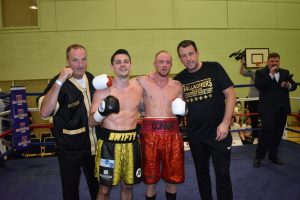