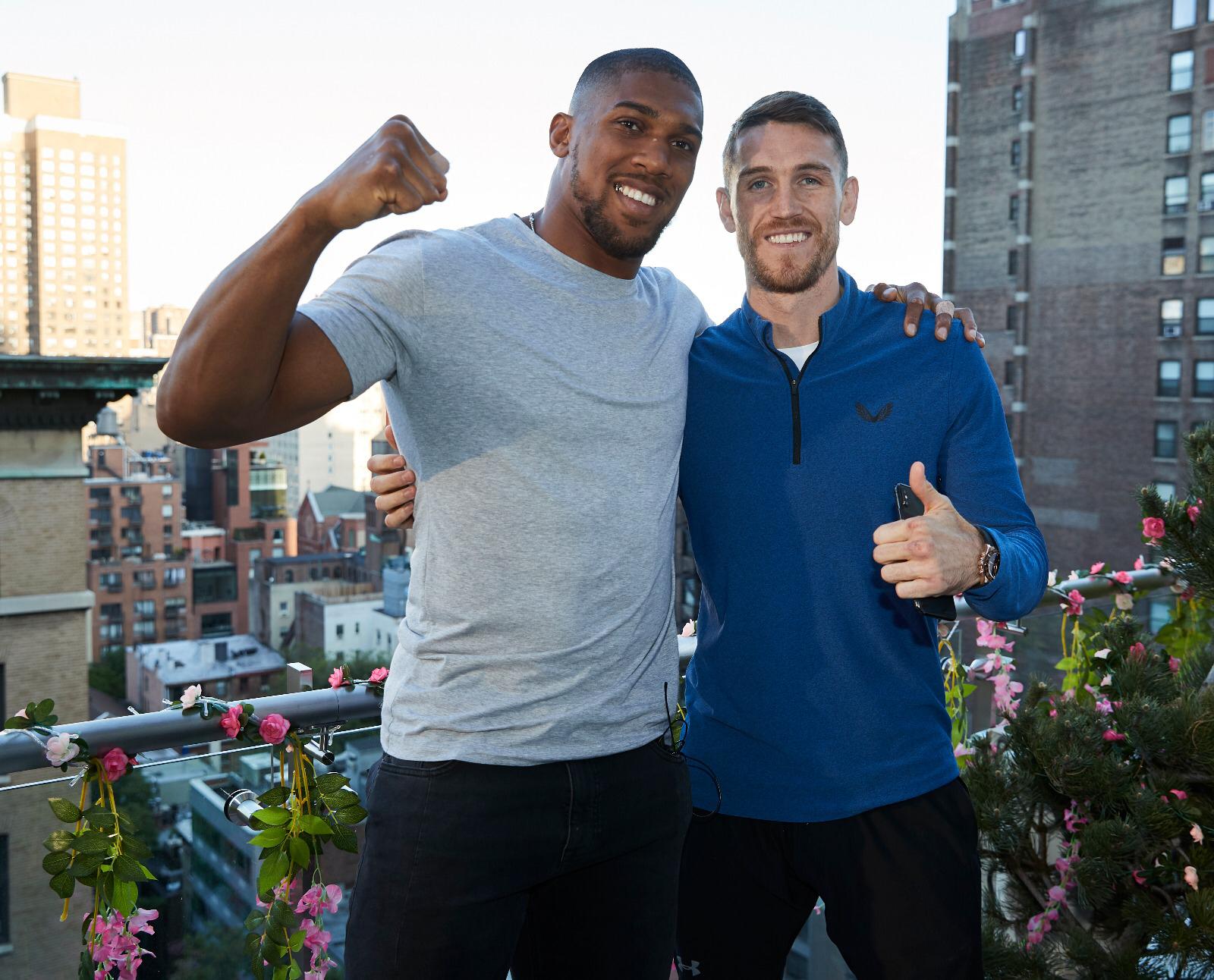 In a matter of days Callum Smith will make his first defence of his world title at Madison Square Garden in New York.

Ahead of his fight in the prestigious venue, the WBA super-middleweight champion has said anything other than an eye-catching win over Hassan N’Dam could see his hopes of fighting Saul ‘Canelo’ Alvarez “smashed to bits”.

Smith, 29, defends his world title for the first time against N’Dam on Saturday 1st June on the Anthony Joshua bill.

“I can’t say I want to fight Canelo and then stink the place out,” Smith said.

Speaking to 5 Live’s Mike Costello and Steve Bunce in New York, he added: “My name coming out of Canelo’s mouth, I must be doing something right.

“There is pressure for people to watch and say I may be the man to beat Canelo. If I don’t do it on the weekend, those hopes are smashed to bits.”

French-Cameroonian N’Dam, 35, has 37 wins from 40 fights and showed his durability in beating Britain’s Martin Murray last time out.

Smith, meanwhile, delivered on longstanding expectations he would become a world champion when he stopped George Groves to land the title in the World Boxing Super Series final in September.

The Liverpudlian has since become a father for the first time and said competing at Madison Square Garden will be something he will tell his children about in years to come.

“This is very special,” Smith added. “It’s special wherever really to defend a world title for a first time. But Madison Square Garden ticks a lot of boxes. It’s the history of it going way back, an iconic venue.

“On the night it’s just a ring, you get in there and switch off but it’s always nice to look back on these things.

“Before, Groves’ people wrote me off, saying it was a step too far. That was a lot of pressure for myself. Now it’s turned around and people expect of me.

“It’s something I have got used to. There has been hype around me always and I feel in some ways the Groves thing brought out the best of me and this will be no different.”