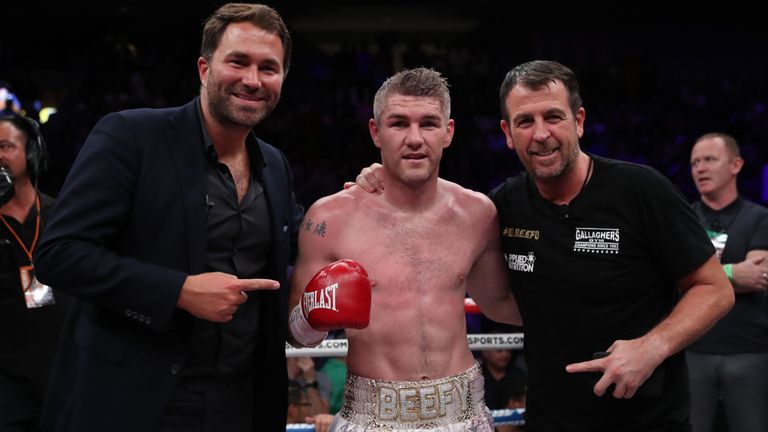 Smith handed the experienced Mexican only his second stoppage defeat in his 42-fight career after the referee stepped in to call a halt.

The former WBO super-welterweight champion, whose only two defeats were handed out by Lozano’s countrymen Jaime Munguia and Saul ‘Canelo’ Alvarez, began to step up the pressure in the third round.

Smith backed his man onto the ropes at the end of the round and began to let his hands go, but the Liverpudlian was caught by a decent right in the next.

‘Beefy’ replied in the fifth with a right of his own, landed an uppercut and also worked the body, while Lozano enjoyed success with counters.

The Mexican whipped in a punishing body shot in the sixth but Smith dropped the 32-year-old with a punishing left hook downstairs and Lozano was then pinned to the ropes and fortunate to hear the bell.

Lozano came out swinging in the seventh but another body shot and a heavy left hook saw the referee step in and save the Chihuahua fighter from further punishment. 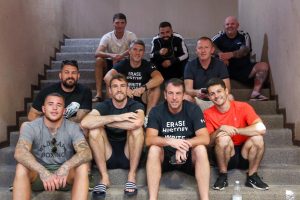 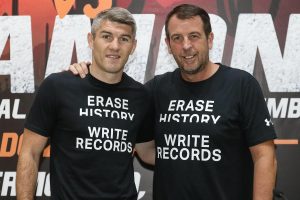