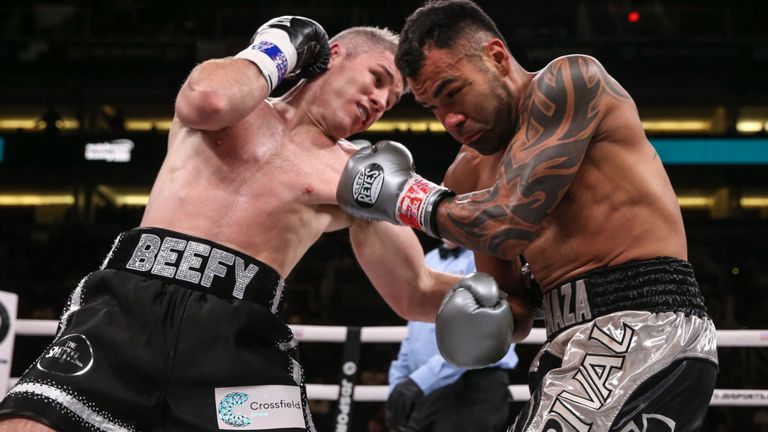 Liam Smith impressively won out in Arizona on Saturday night on the undercard to Daniel Jacobs vs Julio Cesar Chavez Jr.

The Liverpool fighter’s only two career defeats have come against Mexicans (Saul ‘Canelo Alvarez and Jaime Munguia) in fights staged in the USA, but on this occasion, he comfortably beat his latest foe from Mexico.

Smith bullied Garcia in the early stages but his rugged rival, who also lost to Martin Murray last year, held on valiantly for the final bell.

Smith, a former world champion at super-welterweight, aims to secure another opportunity at a major honour next year.