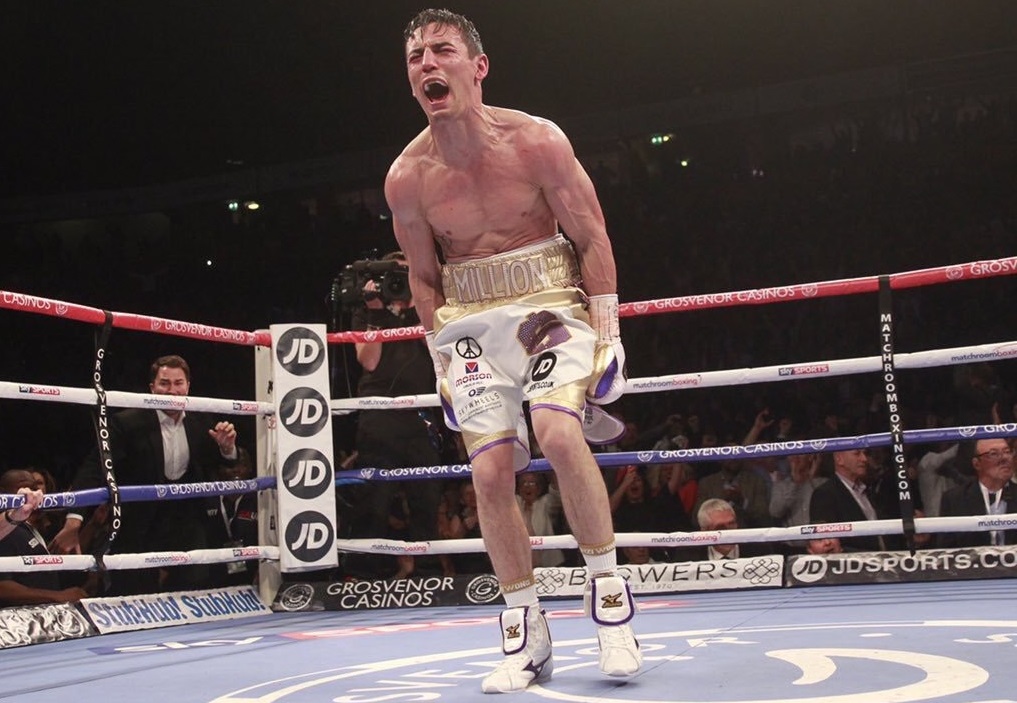 Vasiliy Lomachenko. The Ring lightweight champion, will put his belt on the line against Anthony Crolla on 12th April at the Staples Center in Los Angeles, it was revealed Tuesday.

Lomachenko, The Ring’s No. 1 pound-for-pound fighter, was originally slated to meet Richard Commey in a unification fight on April 12. However, Commey suffered a right hand injury during a second-round KO of Isa Chaniev earlier this month was unavailable to compete. Lomachenko will likely fight Commey later in 2019 as long as he gets past Crolla.

With Commey sidelined, the WBA enforced Crolla as the mandatory challenger and stipulated Lomachenko fight the Brit next. Top Rank officials and promoter Eddie Hearn agreed to terms Tuesday to avoid a purse bid.

Lomachenko (12-1, 9 knockouts) scored a decision victory over Jose Pedraza in December in the first defence of his Ring lightweight championship. He won the belt with a 10th-round stoppage of Jorge Linares in May.

Crolla (34-6-3, 13 KOs), a former 135-pound titleholder, has reeled off three victories since suffering consecutive defeats to Jorge Linares. Crolla is rated No. 4 by The Ring. 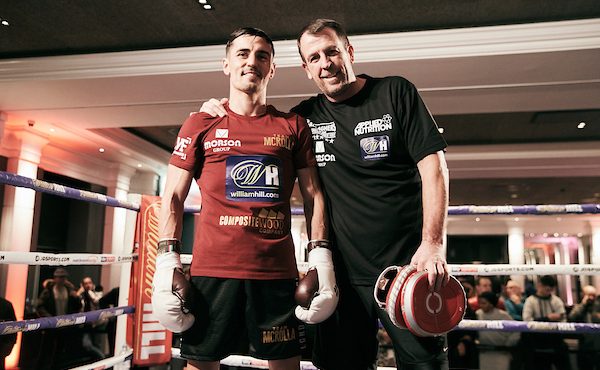