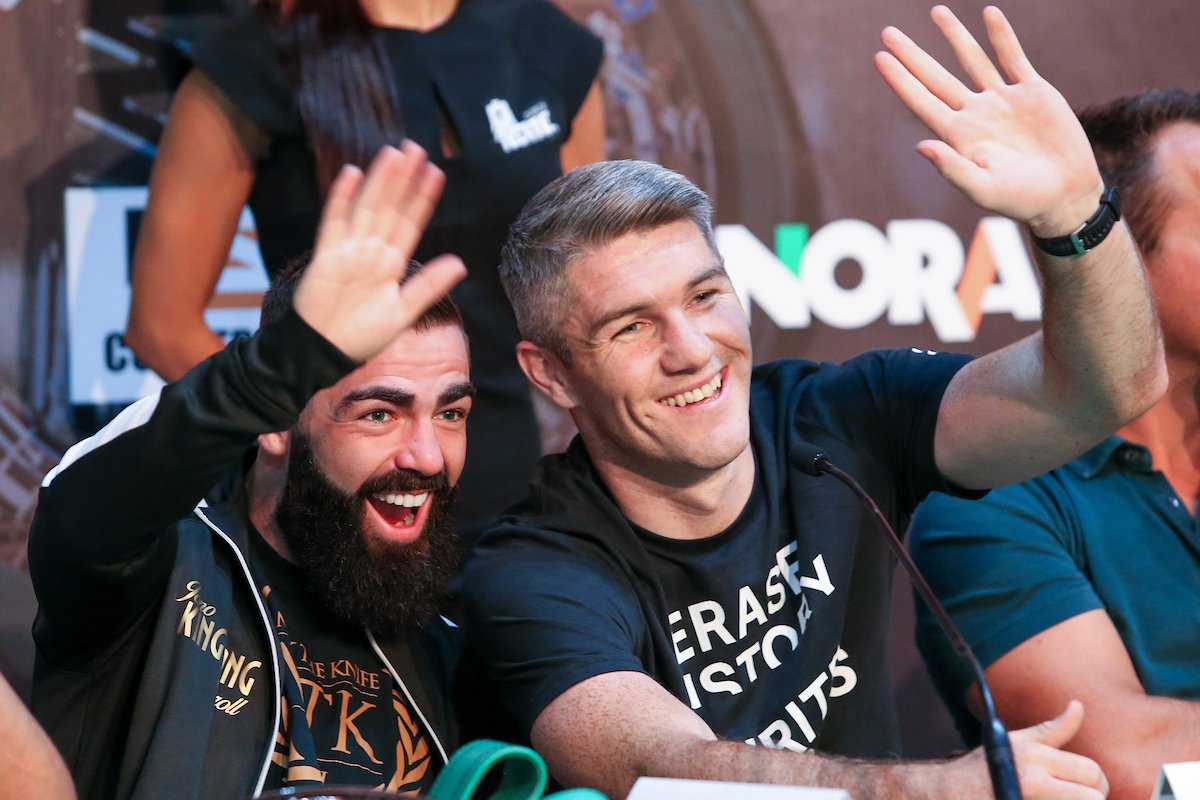 It’s fight week for Liam Smith and the Mexican fans were delighted to meet him and the team, at this week’s public work out.

Gallagher has been training the team out in Mexico City and Hermosillo this week ahead of Liam’s bout against Mario Alberto Lozano, which will take place at the Centro de Usos Múltiples in on Saturday.

At the press conference, Liam said: “I’ve fought Mexicans before and they are tough fighters. I know Lozano is coming to win, but I’m going to demonstrate why I’m a former world champion.”

The fight will be live on DAZN in the US and on Sky Sports in the UK. 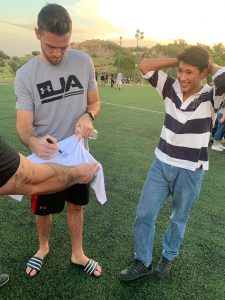 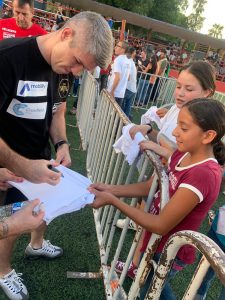 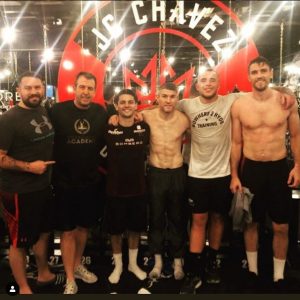