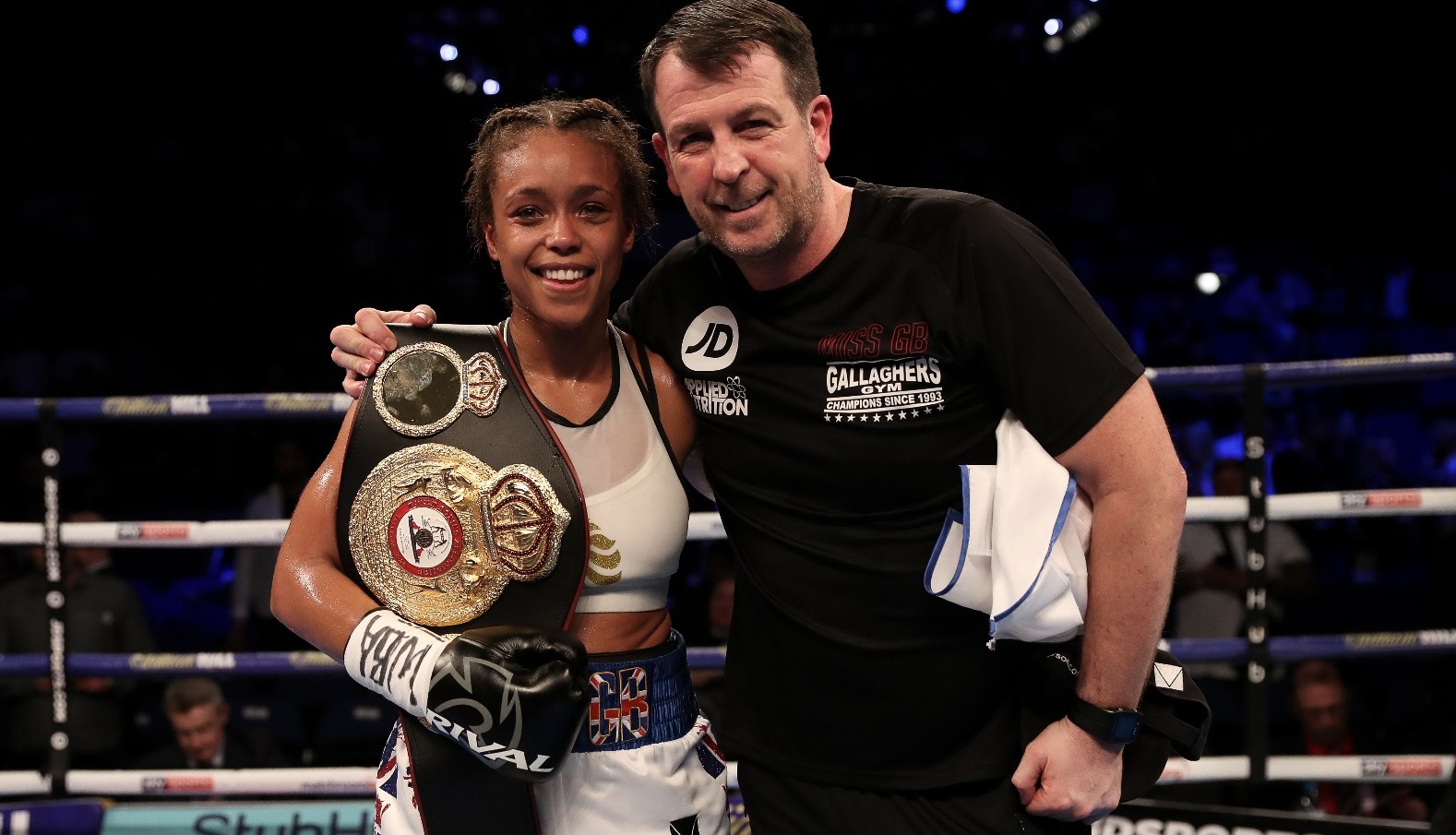 Natasha Jonas thrilled a home crowd last night with her first professional title win with an impressive stoppage against Taoussy L’Hadji at the Echo Arena.

Jonas was pushed all the way by a defiant L’Hadji but she produced an explosive finish in the seventh to become the first fighter to stop her French foe and claim the WBA International super-featherweight title.

Miss GB, who took her sixth straight win, received fantastic applause as she made her way to the ring and Jonas got straight down to action, forcing the fight with some swift, powerful and spiteful combinations.

Natasha didn’t have it all her own way though, with L’Hadji, 41, returning fire for fire, using her tall, rangy style to cause the Liverpool favourite problems.

That was until the seventh when the Liverpool super-featherweight, whose left eye was starting to swell, unleashed a huge right hand that had L’Hadji out on her feet before another crunching blow brought an end to proceedings, the referee waving off the contest.

“I wanted to come out and get the win, I think my punch power showed in there. I’ve still got a lot to improve on though,” Jonas said.

“I wanted to step up, I could have done another twenty rounds in there.”

Talking about Natasha’s win, Joe Gallagher explained: “This was a really special night for Natasha tonight and I’m so proud of her. She’s come so far, she works so hard and really is a true role model for so many – I’m so happy for her after taking her very first professional title.

“The support she had in the arena was amazing, all the fans know she’s the real deal and there’s so much more to come from Natasha – just you wait and see – this is just the start!!” 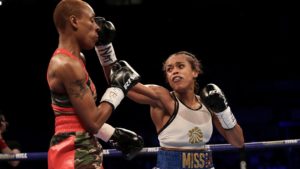 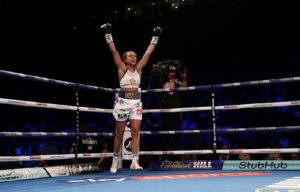 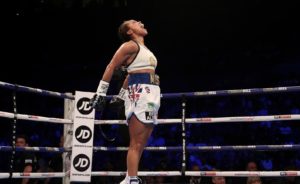 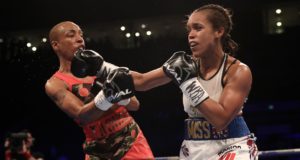