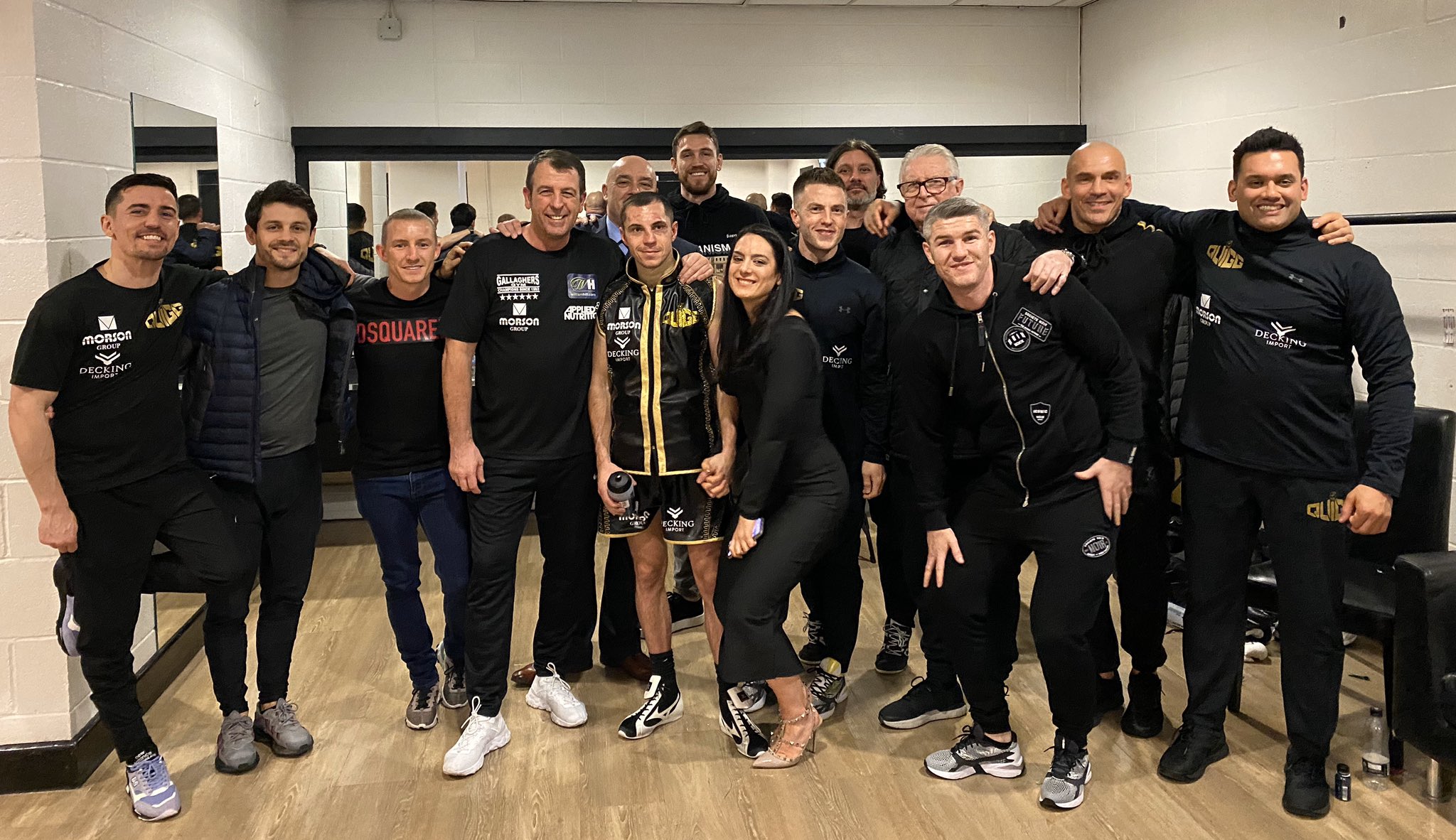 Scott Quigg has confirmed his retirement after his stoppage loss to Jono Carroll at the weekend.

The 31-year-old former world champion called an end to his 40-fight career after trainer Joe Gallagher threw in the towel to halt his clash with Carroll in the 11th round at Manchester Arena.

In a statement on Instagram, he wrote: “Unfortunately last night wasn’t my night and it showed me it was time to call it a day!

“It’s been a great journey and I couldn’t of given the sport any more and it’s been a pleasure working alongside Eddie Hearn.

“I’ve achieved everything my desire dedication and ability would take me to and I can walk away with my head held high! Thank you to everyone for the tremendous support over the years.”

Quigg had previously held the WBA super-bantamweight title, making a string of defences before a points loss to Carl Frampton in their unification clash in February 2016.