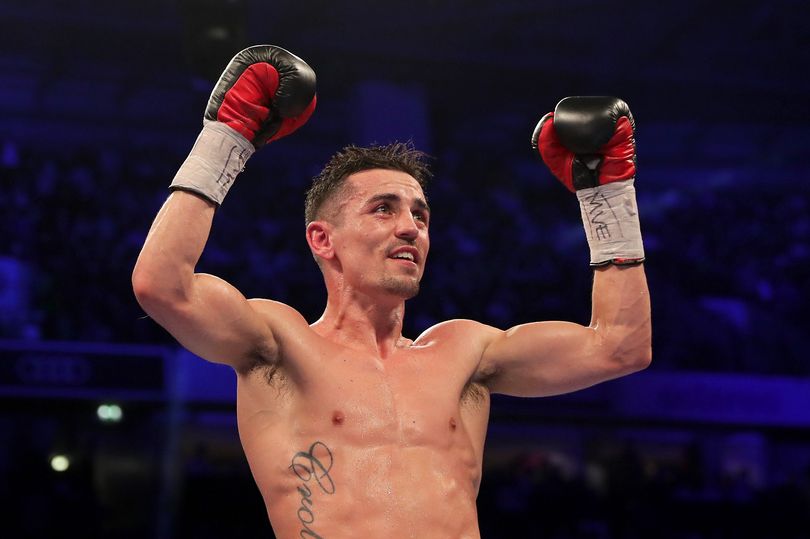 Anthony Crolla rallied to a decision win over Daud Yordan on Saturday in a final eliminator for the WBA lightweight world title.

‘Million Dollar’ is now the mandatory challenger to Vasyl Lomachenko.

Fighting back at the scene of his greatest triumph, where he defeated Darleys Perez for world glory in 2015, Crolla again tasted victory in front of his fervent Manchester following, outworking Indonesia’s Yordan through twelve rounds before taking a unanimous decision verdict via three identical scores of 116-112.

‘Million Dollar’ will now have a mandated opportunity to regain his old WBA crown, currently in the hands of Ukrainian superstar Vasyl Lomachenko.

Roared on by those in a packed Manchester Arena, Crolla targeted the body in a confident opener, looking to fire a stinging uppercut through the guard as Yordan pushed forward.

Despite the Indonesian, a star back in his home country, upping his output in the next, his forward pressure started to appear slightly one-dimensional, Crolla producing the more accurate work when battling up close.

More news on Anthony’s next fight to come soon! 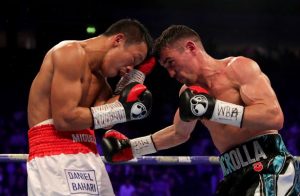 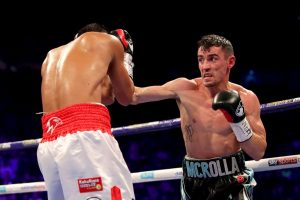