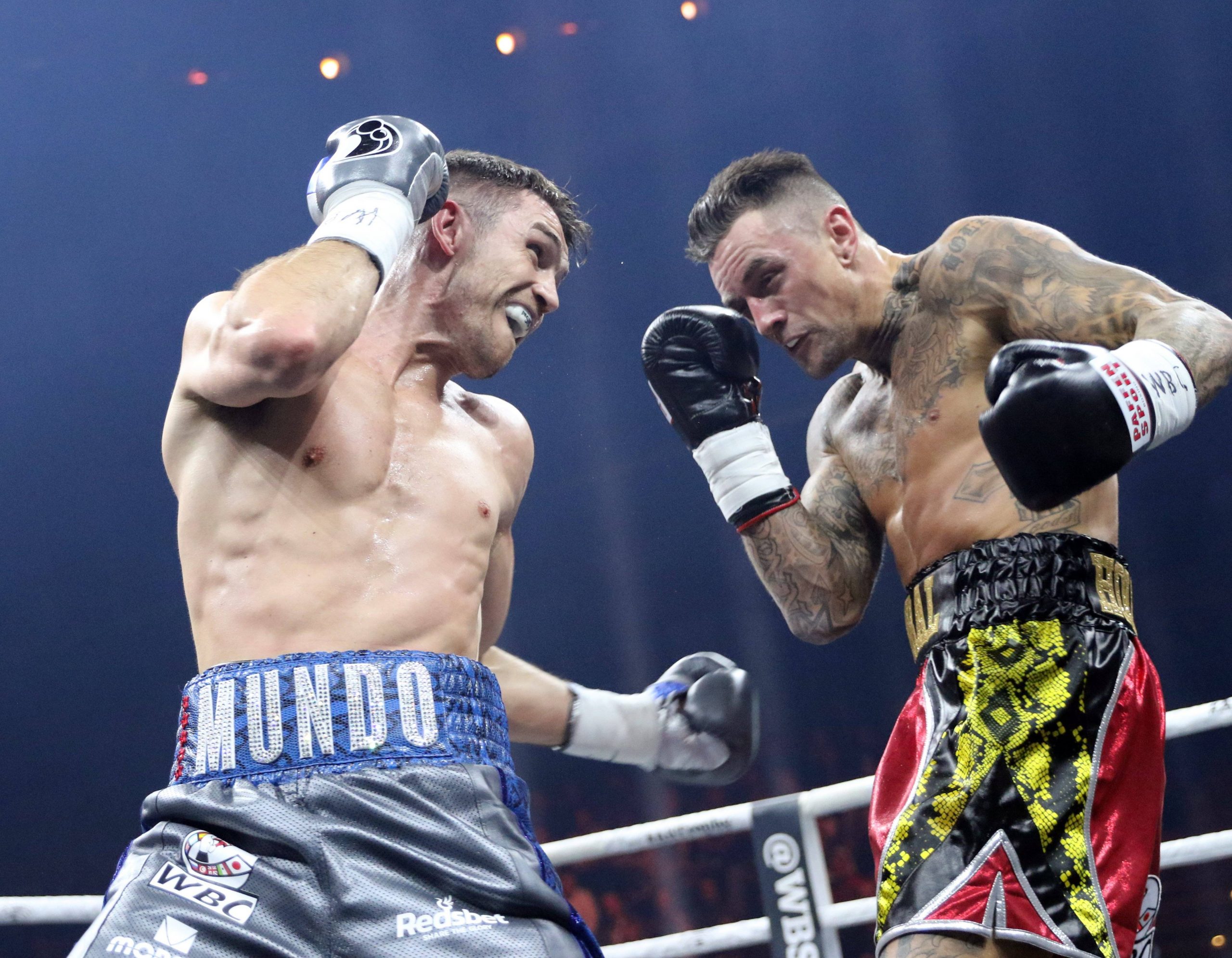 Callum Smith has booked his place into the World Boxing Super Series grand final after outclassing his last minute opponent in Germany.

After months of preparation for his original opponent, Juergan Braehmar, the team received a call just as they were flying out to Nuremberg for the semi-final bout.

By the time the team had touched down, the new opponent had been set – Nieky Holzken, an unbeaten professional boxer – and kickboxer!

With just days to prepare for Neiky, the team studied hard and agreed a new game plan to help secure Callum’s place in the final – and it worked!

With Callum’s biggest opportunity of a world title at stake, Callum and his trainer, Joe Gallagher didn’t take any chances – but showed a smart, classy and considered performance which earned Callum the unanimous decision victory in the German city.

Talking about the win, Joe Gallagher explained: “We came to Germany to do one thing – that was to book Callum’s place in the final. We were tested in more ways than one – with a new last minute opponent, and then in the ring – he was tough!

“Callum’s boxing brain outclassed Nieky on the night though – we did what we needed to, to take the win. We couldn’t afford to take any additional risks with world title shots on offer.

“I’m really proud of Callum and the way he handled everything which was thrown at him these past few weeks – he’s not only strong physically – but mentally he’s also very tough – you need that in this business.