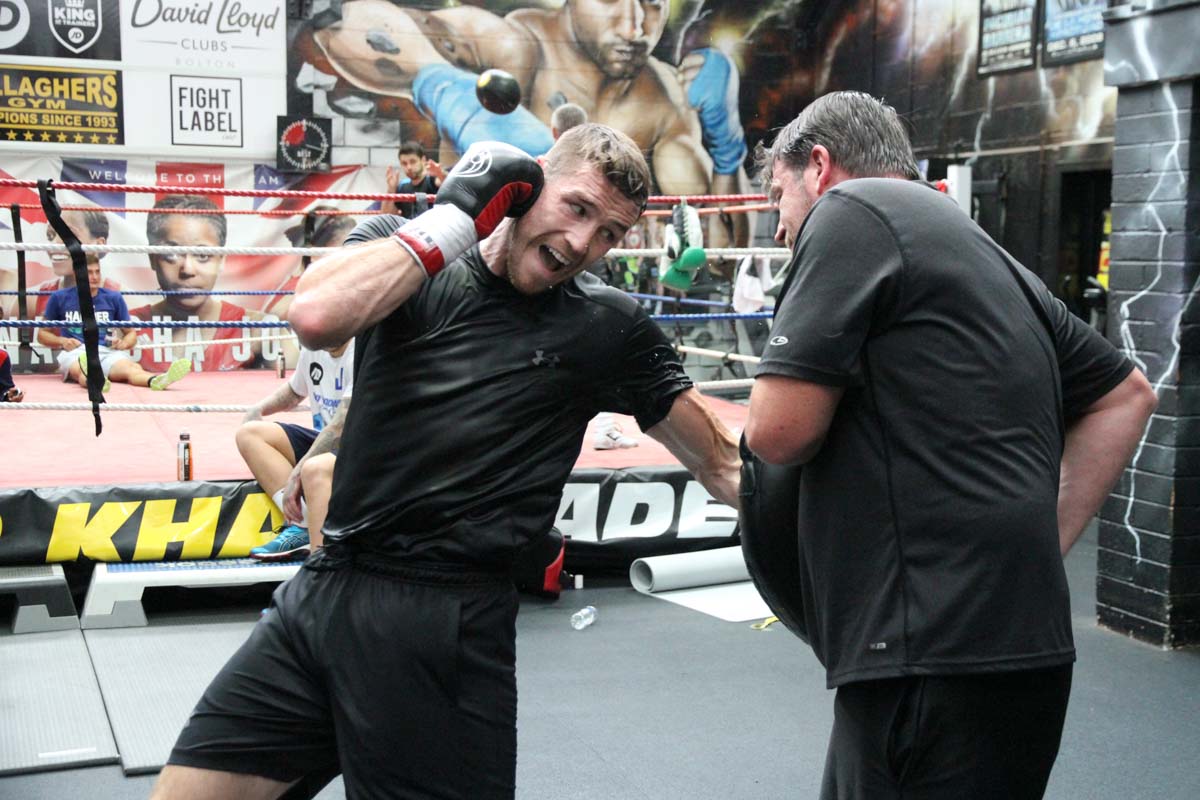 Callum Smith knows there’s a difference between being ‘world champion’ and being No. 1.

Talking ahead of his World Boxing Super Series final with George Groves, Callum discussed his aim of becoming world number one.

“I turned pro to be a world champion. Obviously that’s the first goal, but I want to be the best in the world. It sounds silly, but there’s a difference. You can be world champion, but ranked No. 6 in the world, with there being four champions.

“But I want to be the No. 1, and I think beating George Groves does that, or if not, puts me up there. Then I can go on and try and beat the other champions and cement that position. No. 1 in the world is the ultimate goal for me. A win over George Groves puts me there or thereabouts.”

Team GallagherCallum Smith: I want To Be The Best, Not Just World Champion07.15.2018