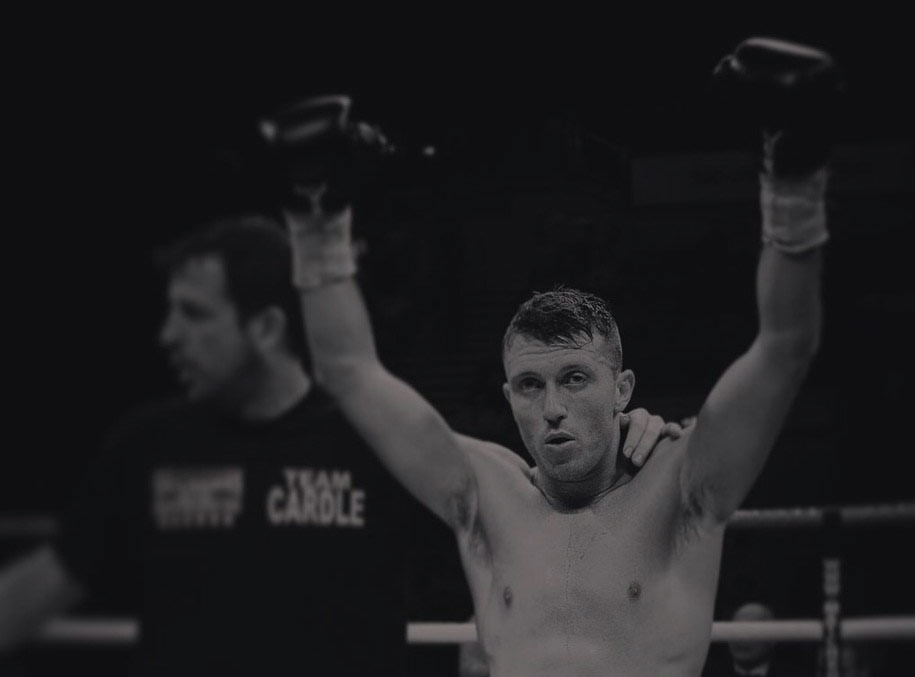 After Scott Cardle was defeated against the current lightweight champion, Lewis Ritson, Joe Gallagher has recently discussed his plans for Scott Cardle with World Boxing News.

“Scotty was involved in a two round thriller, there’s such a thing as seeing gaps in both fighters; Frank Buglioni and Lewis Ritson, they do have them and the more you watch them, they become more evident.

“Lewis Ritson was a champion on form, and I felt with the notice that we had for the fight, the best chance we had was to get Lewis Ritson before he got warmed into it and was to get him early.”

Gallagher saw Cardle’s opportunities and explained the difference between Cardle’s and Callum Johnson’s success against Frank Buglioni early on in their fight.

“On fight night, both Callum Johnson and Scotty had opportunities which they could capitalise on, they both took advantage of it and Scott Cardle did on Lewis Ritson in round one, he caught shots and stunned Lewis Ritson a few times.

“I think the difference was that when Callum Johnson stunned he was quick to follow up the second hard shot that puts you in no man’s land.

“Scotty landed a lovely shot and stunned him, but just couldn’t land the second shot clean to put Lewis over. He stunned Lewis a few times with single shots but the second quick shots on the target never came and Lewis weathered the storm, he got cut and it’s fair play to him, he came back, applied himself and it was an exciting fight.

“There was no shame in Scotty losing that fight, he had success and he’ll dust himself down and he can come back again.”

Gallagher compared Cardle to Buglioni with their British title achievements, when saying: “Listen I think Scott Cardle is a bit like Frank Buglioni; two disappointed kids on the night because they both knew that if they were to win that night they would have kept the belt outright, so as much noise and talk was made about Frank, it was the same for Scott Cardle as well.