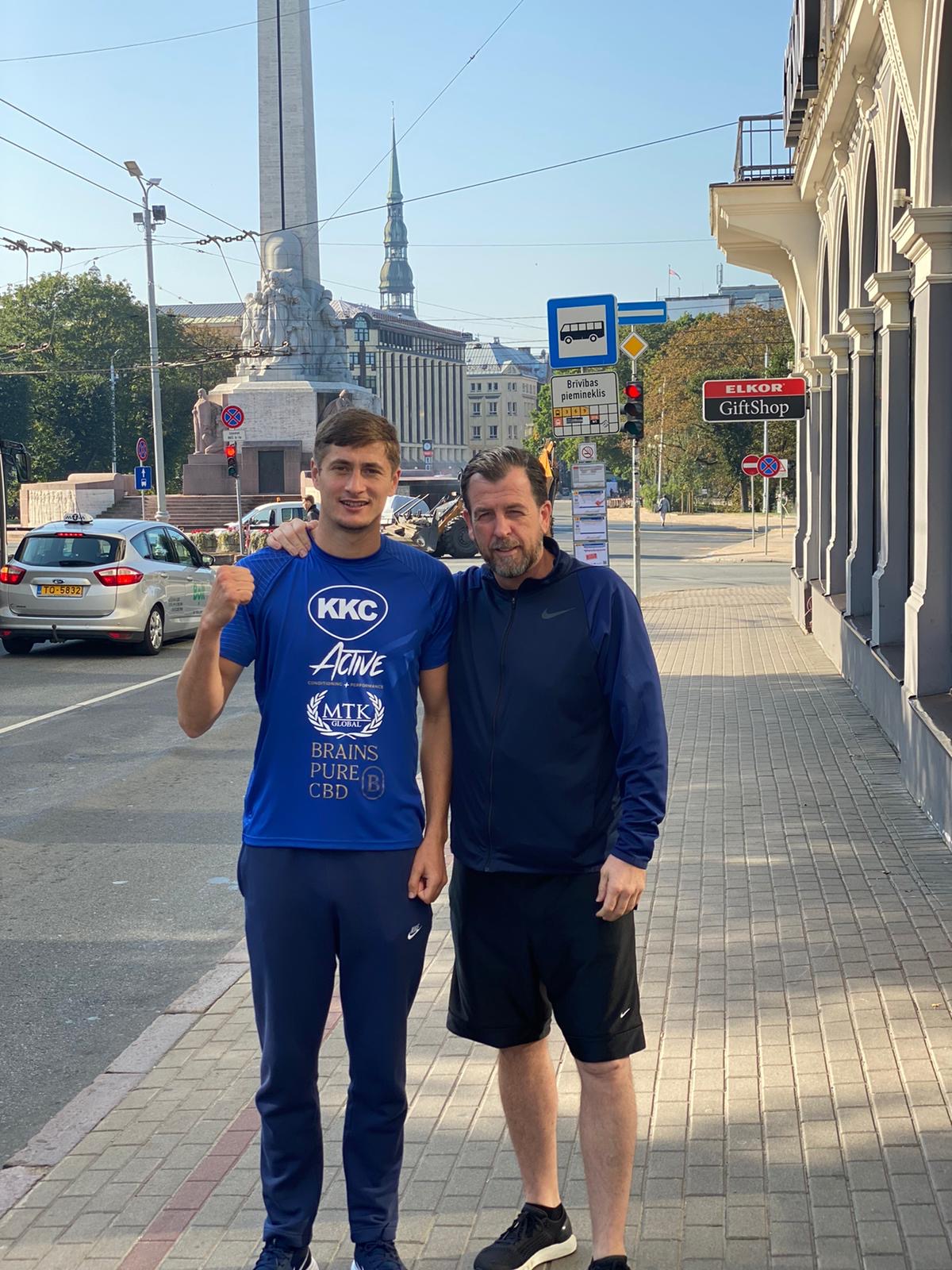 The fight will be shown live on IFL TV, with a place in the final of the Golden Contract light-heavyweight tournament at stake.

Burton said: “This should have been the final. It’s a shame that it’s happening now as Bolotniks will be going out in the semi-final. He looked impressive against Steven Ward, but I think that was a bad Ward on that night and the win flattered Bolotniks.

“He’s a decent fighter but he won’t beat me. Winning this tournament will mean everything to me and an opportunity like this is something I’ve been wanting for a while. “I enjoyed a little rest after my last training camp, but then I got bored sat at home so I’ve been training for a long time now. I was a little bit worried that the competition may not end because of the pandemic, but now that it’s here I’m over the moon. “I’m not too sure who will win the other semi-final to be honest. Conroy is the bigger man, but Michel may be the more skilled. Both can punch a little, but both have suspect chins too, so it will be interesting. No matter who it is, I’ll beat them.”

Team GallagherTeam Touch Down In Latvia For Burton’s Golden Chance09.24.2020