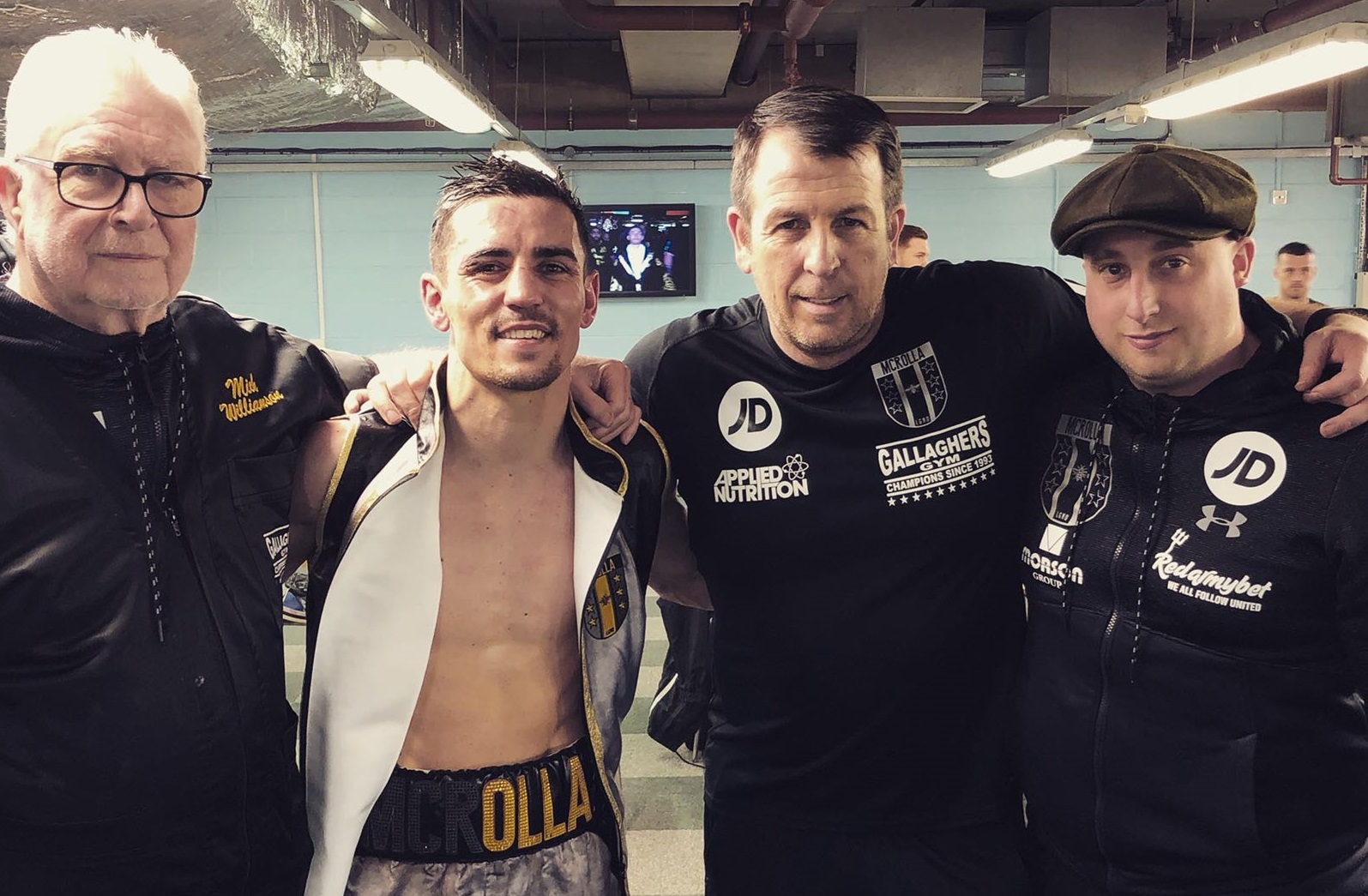 Anthony Crolla has taken a step closer to his next title shot with his unanimous win against Edson Ramirez at the Principality Stadium in Cardiff.

Crolla controlled the early rounds, but a clash of heads in the third round lead to a bad cut above his right eye, which meant his corner team chad to get to work.

The best cutsman in the business, Mick Williamson did a great job, which meant Crolla was able to get back to business and therefore dominated the action.

The judges scored it 100-91, 100-90 and 98-92 after 10 rounds, his 33rd career victory and his second straight victory following his triumph against Ricky Burns last October.

The team is now working on plans for a return to the ring this summer as Crolla moves closer to his aim of becoming two time world champion.