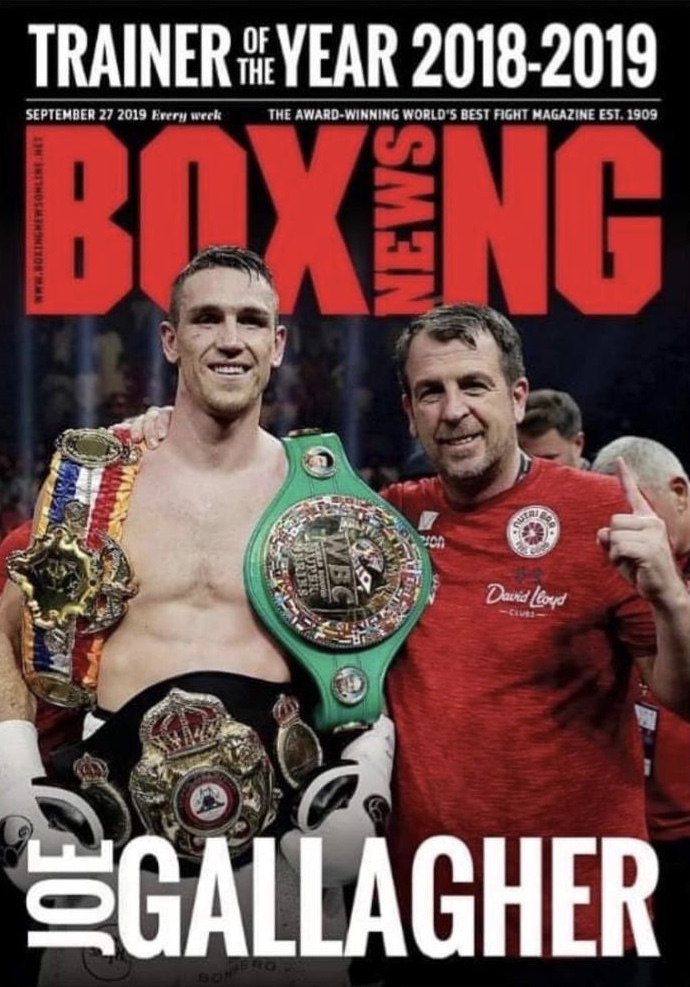 Last night Joe Gallagher made history by becoming the first boxing trainer to win the prestigious British Boxing Board of Control’s annual award for Trainer of the Year for the second time!

The award, which recognises the best in the business for the 2018-19 season, was presented to Gallagher following a year of success for the Manchester boxing trainer.

It was a year to the day that Joe guided Callum Smith to world championship success, when he won the World Boxing Super Series in Saudi Arabia over George Groves.

In an emotional speech, Joe dedicated the award, which was the first time a trainer had taken the title for the second time, to his mother – who joined him on stage.

Talking about the win, Joe explained: “Wow! I’m so honoured to have been awarded this award for a history making second time! It’s certainly been a tough 12 months – with some difficult times but also some fantastic successes.

“To be recognised here tonight, particularly with my Mum, support team and so many of my fighters in the room, has truly made it a night to remember – and makes all the hard work worth it.” 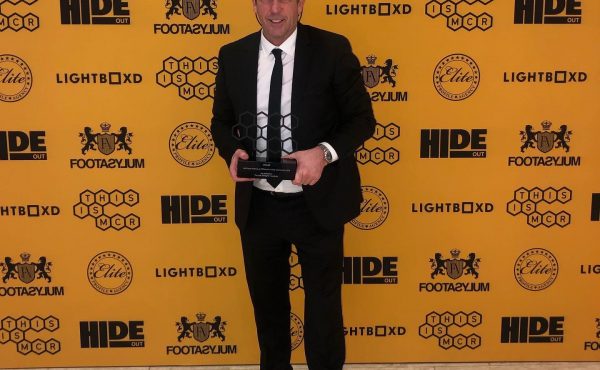 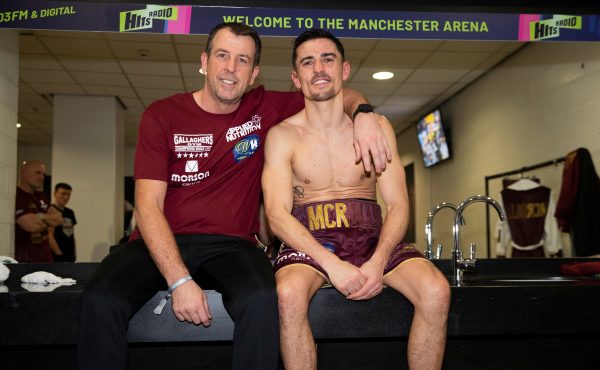