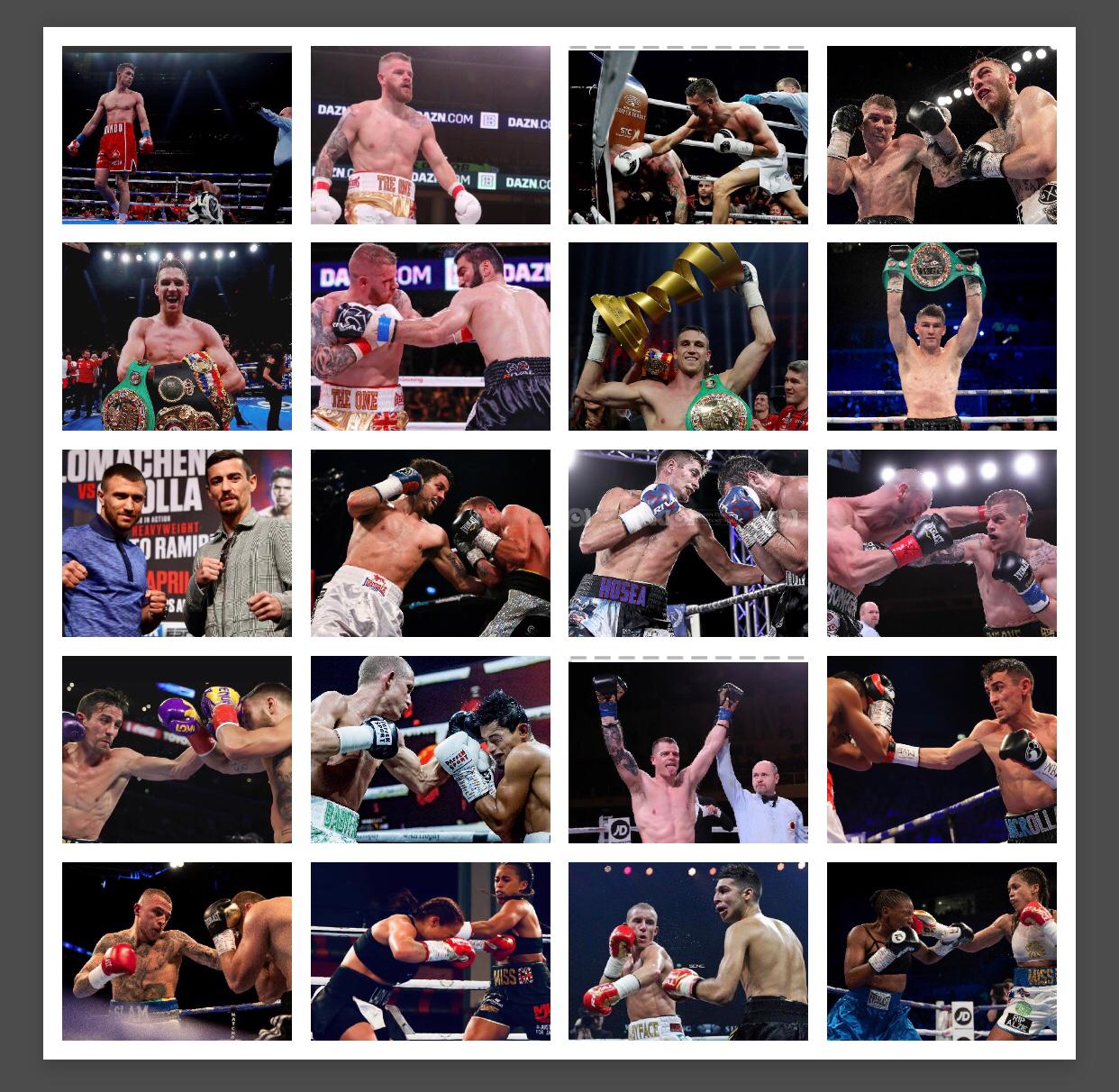 Joe Gallagher has been named alongside Martin Bowers, Ben Davison and Sean O’Hagan for the  British Boxing Board of Control Awards with Boxing News.

The honours will take place on Friday 27th September at the Royal Lancaster, London.

It’s been a hugely successful 12 months for Gallagher, seeing all his hard working paying off with Callum Smith, who became world champion and the number one super-middleweight in Jeddah last September. Anthony Crolla also fought the world’s best Lomachenko in LA, while brothers Liam and Stephen Smith and fellow teammates, Sam Hyde, Hosea Burton & Tasha Jonas all successfully triumphed in the ring.

Joe also launched The Joe Gallagher Academy, which provides full time education for 16-19 year olds looking to pursue a career in sport, as well as his own boxing promotions business, M22 Promotions, which has its second show on 22nd September, in Manchester.

With Liam Smith fighting in Mexico this week and Callum due some huge fights in this next season, it’s going to be another exciting 12 months for Gallagher’s Gym!

Team GallagherJoe Gallagher Nominated For This Year’s Trainer Of The Year Award08.23.2019