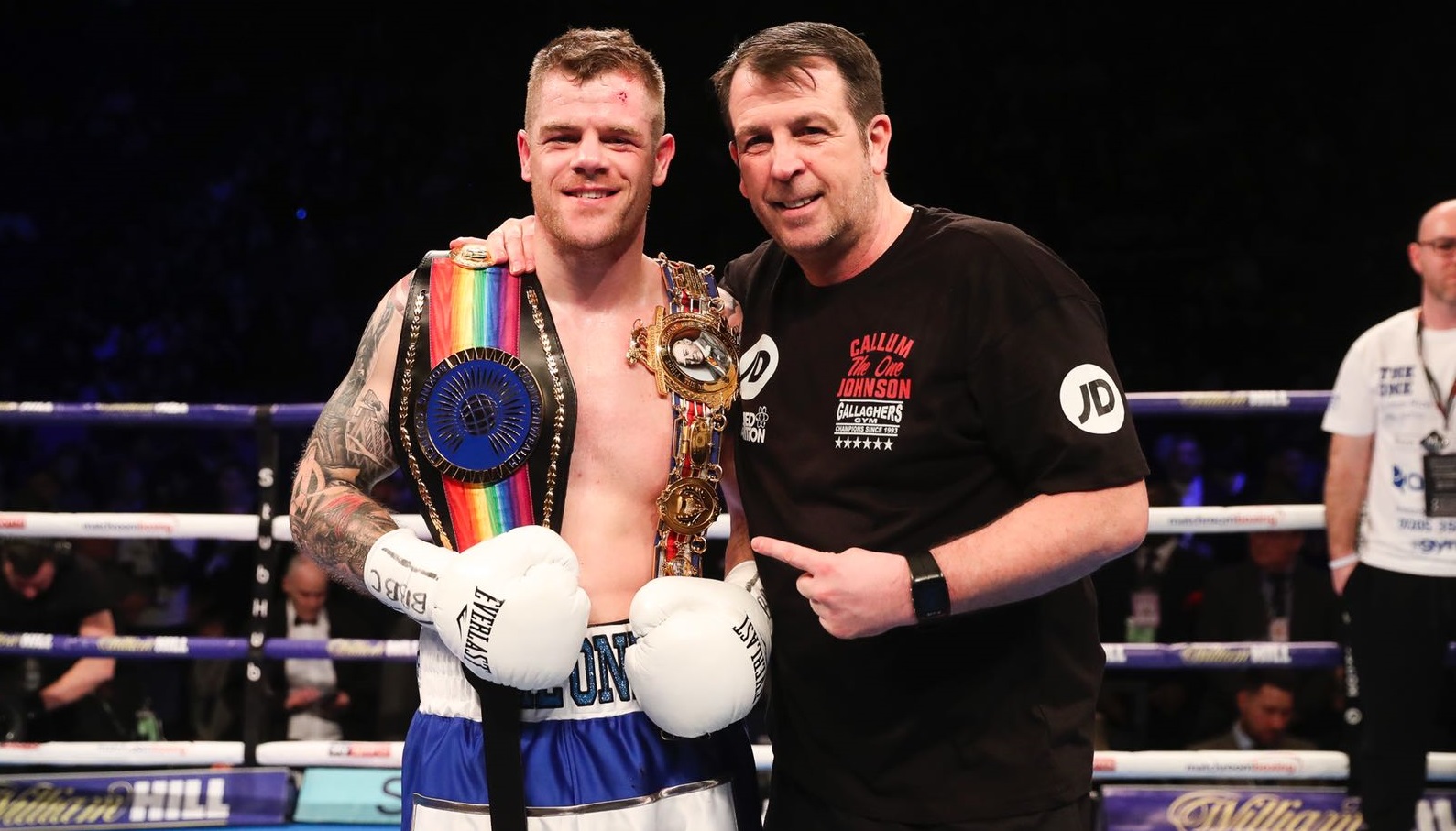 Callum Johnson will challenge Artur Beterbiev for the IBF world light-heavyweight title in the USA on 6th October.

Few fighters had been willing to take on the feared Canada-based champion Beterbiev, but number eight contender Johnson has accepted a mandatory opportunity and is now confirmed as the Russian’s first title defence.

It is a mighty step up in class for British and Commonwealth champion Johnson, who stunned Frank Buglioni inside one round last time out, but he is confident of dethroning the IBF king.

Beterbiev, with 12 stoppage wins from as many fights, has looked devastating so far in the paid ranks, but promotional problems and frustrating periods of inactivity have stalled the 33-year-old’s career up to now.

‘The One’ Johnson previously told Sky Sports: “I’m in the game to be in the biggest and best fights possible.

“I’ve dreamt of winning a world title since I was a kid so I’m not going to turn down this chance because he [Beterbiev] is this apparent beast.

“I believe I am a beast as well and can beat him.

“I don’t fear any man so all the talk of how big and strong he is, his power, it’s all very well and good, but at the end of the day, he’s human. I don’t fear him.” 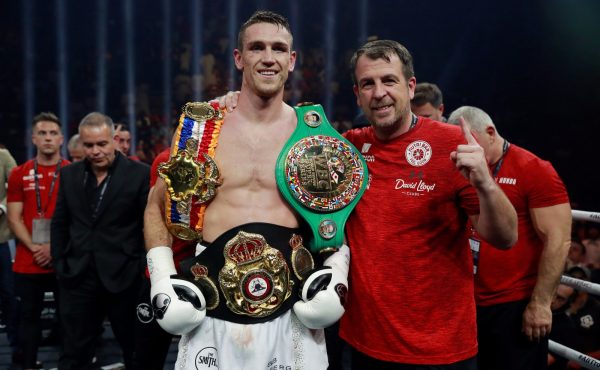 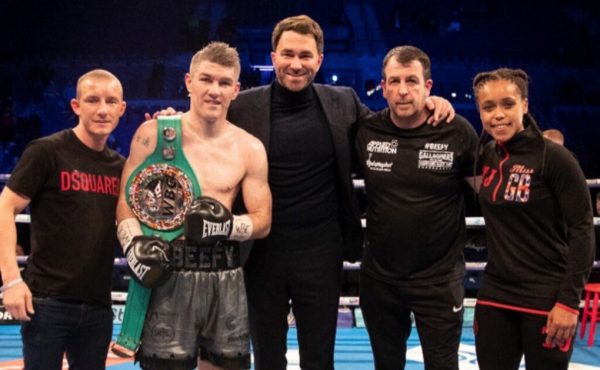