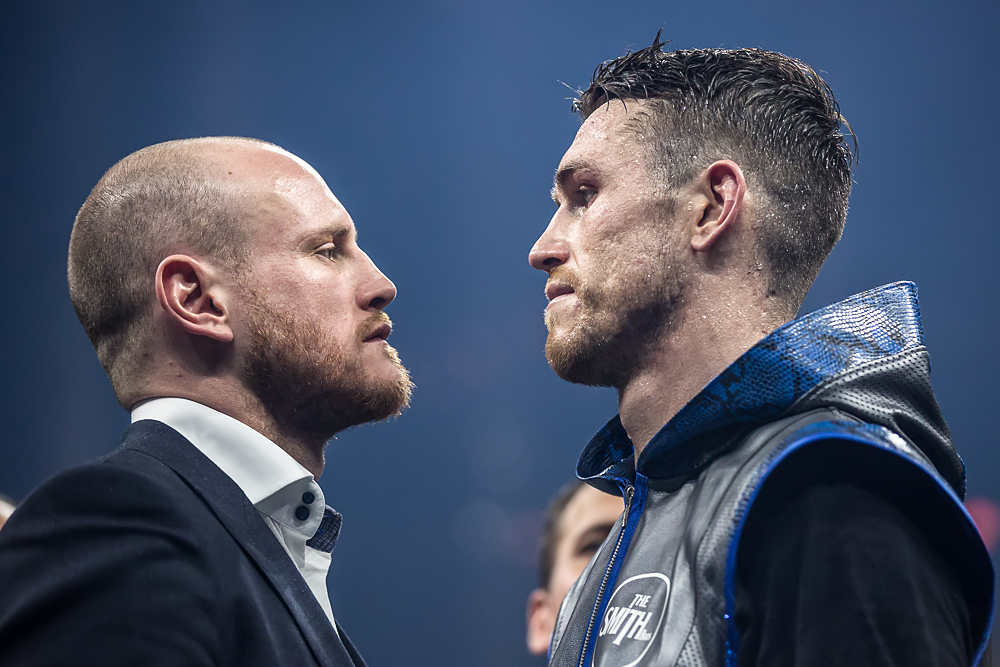 With so much speculation ahead of his grand final in the World Boxing Super Series, Callum Smith has spoken about his thoughts on the much talked about bout.

“We are still to confirm a date for the final, I was told 2nd June, then I was told 29th June, and we were hearing if Groves wasn’t ready, it was going to be Eubank Jr.

“Now we’re hearing there’s a chance it could go back to August-September. I’m in training and I’ve got to expect the unexpected. If they turn around and say it’s Groves or Eubank Jr on June 29, then I’ve got to go with that date.

“It was all over social media that Eubank Jr was stepping in, people were saying it’s official, but nothing has been confirmed to us.

“I entered this tournament with very clear goals in mind, not only to win the tournament – but fight for a world title – and win it! So I’m willing to wait for Groves – he’s got the title I want. Smith vs Groves has a lot more credibility and more reward for me that Eubank Jr – so hopefully it will be worth the wait.”

Callum has already been forced to contend with a change of opponent, beating late stand-in Nieky Holzken on points in the semi-final, and wants to test himself at world title level against No 1 seed, Groves.

Callum continued: “I feel like I’m at that stage in my career now, where to beat anyone other than a world champion, I wouldn’t really get any credit for it.

“I feel I’m ready to fight one of the champions, and Groves was the champion in this tournament. I had a feeling he would be in the other side of the final, providing I got there, and I picked him to beat Eubank Jr.

“I’ve said for a while now, I believe I’ve got the beating of him and I just need the chance to prove it. Such is my luck, he’s injured, and there’s doubts over it, but I would rather wait and fight him, than fight another stand-in.”

Even after losing to Groves on unanimous decision, Eubank Jr has remained in contention, and Smith recognises his value as a high profile opponent, although doubts whether he deserves to fight for the Muhammad Ali trophy in the competition finale.

“It depends on what grounds does he deserve to walk right back into another big fight, with big purses and stuff,” said Smith.

“No, not really. Not many boxers do. If they lose, they go down, and probably need another good win to put them back in the mix, but if they say they want to use someone who has already been in the tournament, then he’s probably the best name out of them, and the name that sells the best.

“Maybe Eubank sells more than any other fighter who has been in the tournament, so I understand where they are coming from, that part of it.

“If it’s going on those grounds, you have to use someone previously, then he probably does deserve it. But in terms of going into a final, having already lost in a semi-final, then no he doesn’t.”

The talks are still continuing and we’ll be sure to keep you posted on all the news! 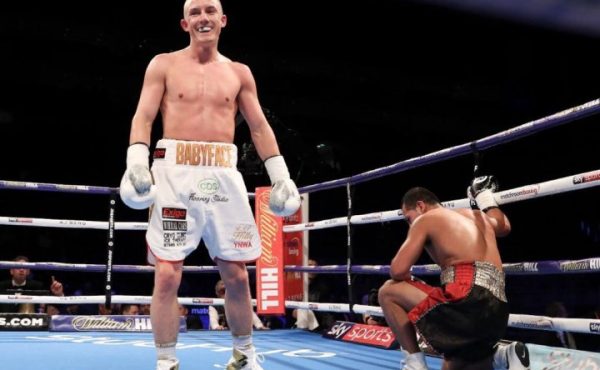 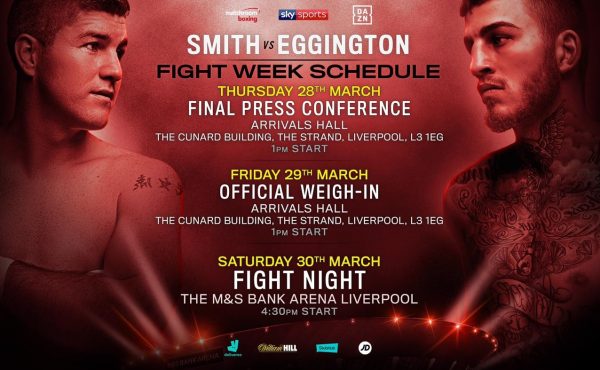