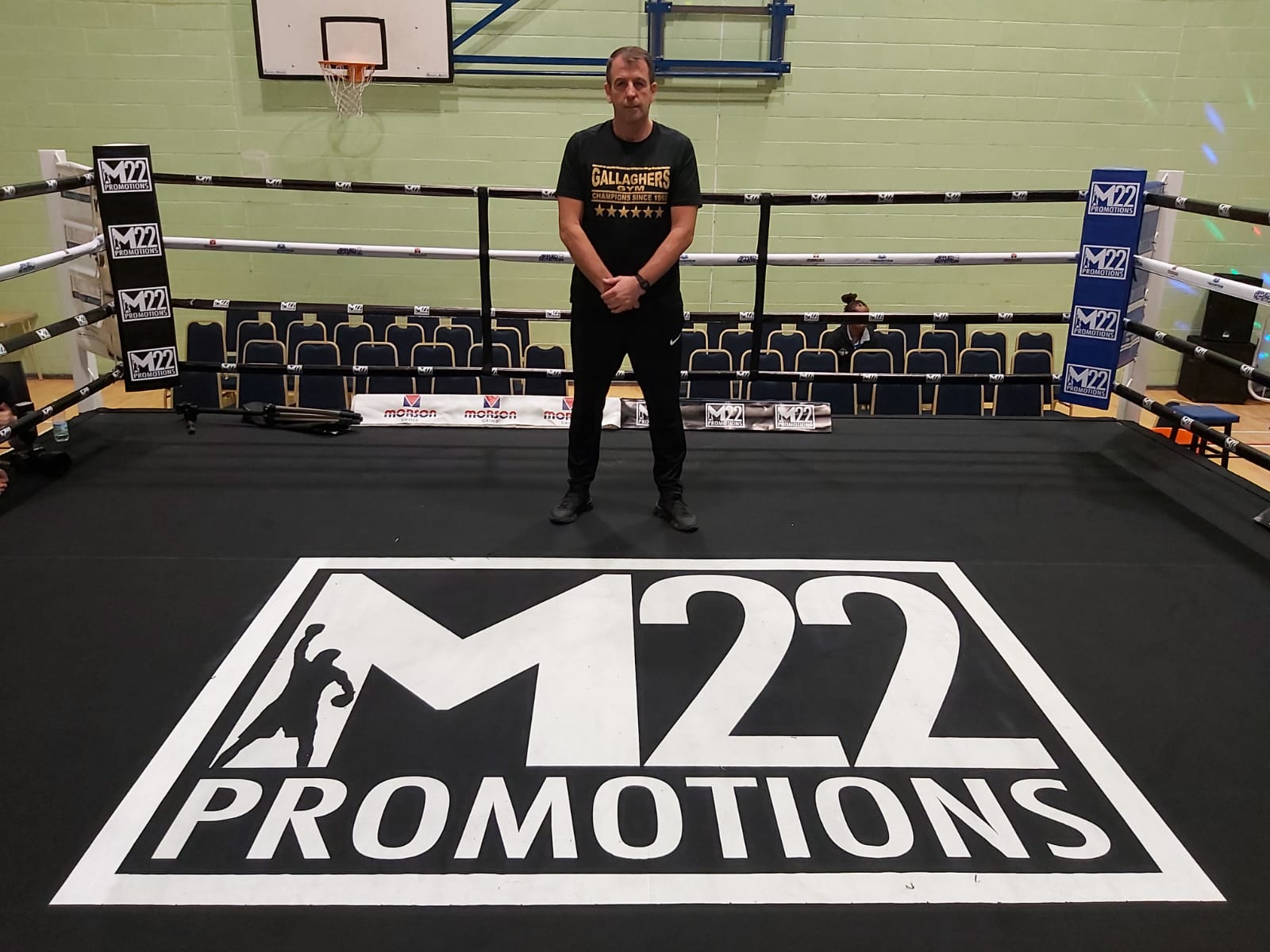 New Kids On The Block, Joe Gallagher’s M22 Promotions’ second show proved to be a huge success on Sunday 22nd September, with a packed out crowd and strong seven bout card.

Over 600 people attended the event at the Woodhouse Park Lifestyle Centre to watch WBC International Silver Middleweight Champion, Marcus Morrison, open the show with a first round stoppage following an impressive body shot to Edwin Palacios.

Next up was Sam Hyde, who showcased his power and progression again Jiri Svacina, with a fourth round stoppage to claim his fifteenth professional win.

Wycombe King made his professional debut in front of a strong support crowd. He took the win against Ryan Hibbert, who was also making his debut.

Nathan Farrell closed the show to take his second win against Ivan Godor.

Joe Gallagher explained: “I can’t thank everyone enough for coming to support this second show! We learnt a lot after the first event in June, and wanted to build on it’s success and make New Kids On The Block an event to remember.

“From a former world champion, current title holder, exciting up and coming talent and pro debutants – it was an event full of stories and potential. It was a great atmosphere with the crowd really engaged and supportive of each and every fighter.

“It was important to keep a number of these fighters busy as we look to build up to future title fights for the likes of Paul Butler and Sam Hyde in particular, so I was really pleased with bother their performances today.

“We hope to do one more show before the end of the year – so keep an eye out for more details coming soon!” 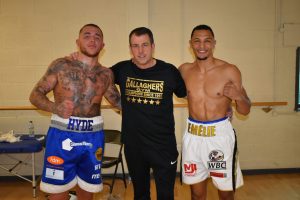 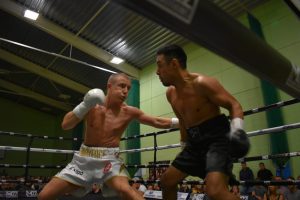 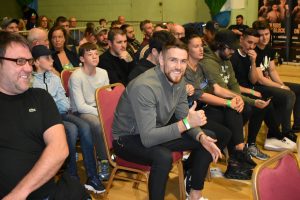 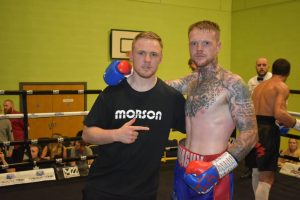 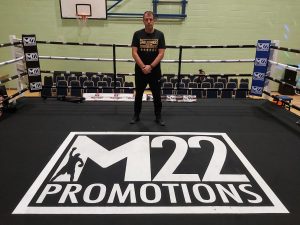 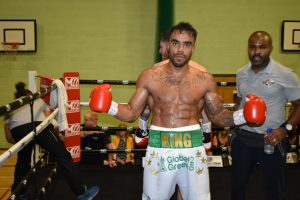