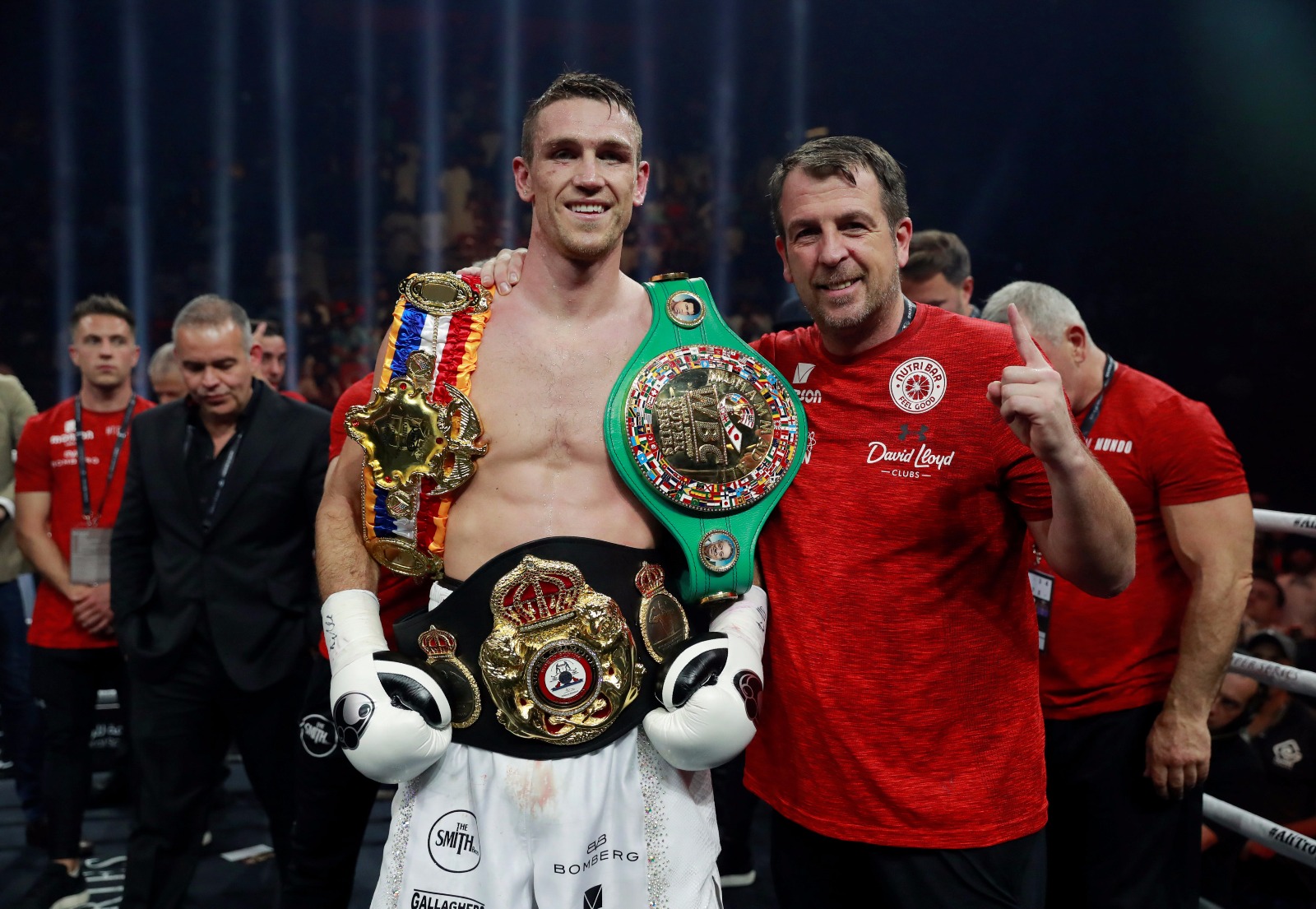 Callum Smith would welcome a challenge from Saul ‘Canelo’ Alvarez’s team for a UK fight and Anfield would be the ideal venue, says the WBA champion’s manager and trainer Joe Gallagher.

The unbeaten Liverpudlian, who holds the WBA ‘super’ belt at super-middleweight, was named as a potential opponent for Alvarez, who unified three world middleweight titles with a points win over Daniel Jacobs in Las Vegas.

‘Canelo’ moved up in weight for a third-round stoppage of Rocky Fielding to claim the WBA ‘regular’ belt in December and Golden Boy promotions suggested another 168lbs bout against Smith.

“It was interesting that they put Callum Smith’s name into the hat,” Gallagher told Sky Sports. “I was surprised that they wanted to.

“I know they want to make history and they dipped their toes in at 168 before when they fought Rocky Fielding. They must be fancying moving up again, but that’s music to our ears. We’d welcome ‘Canelo’ Alvarez moving up and fighting Callum Smith.

“Anfield would be absolutely packed to the rafters for that and I just think it ticks all the boxes. We would welcome ‘Canelo’ Alvarez, if he wants to come over to the UK and fight. Yes, Callum Smith is the man to accommodate him.

“Can you imagine that, Callum Smith walking out to ‘You’ll Never Walk Alone’ against ‘Canelo’ Alvarez. That’s going to be some atmosphere that, but there’s a long way to go.

“As you have seen, when I heard, I put out on social media to Robert Diaz and also Eric Gomez. Both of them have my number and if they’re serious about it, then pick up the phone and give me a call.”

Team GallagherCallum Smith Would Welcome An Anfield Fight With Canelo05.07.2019 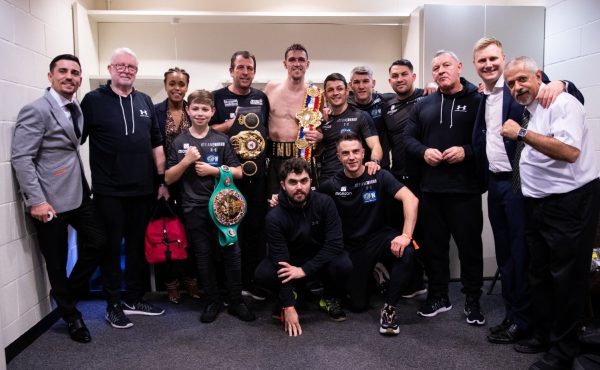 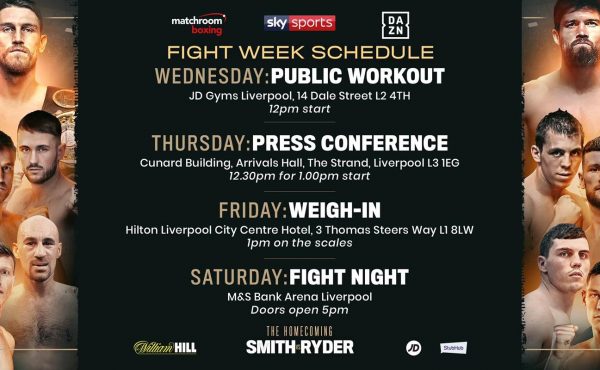