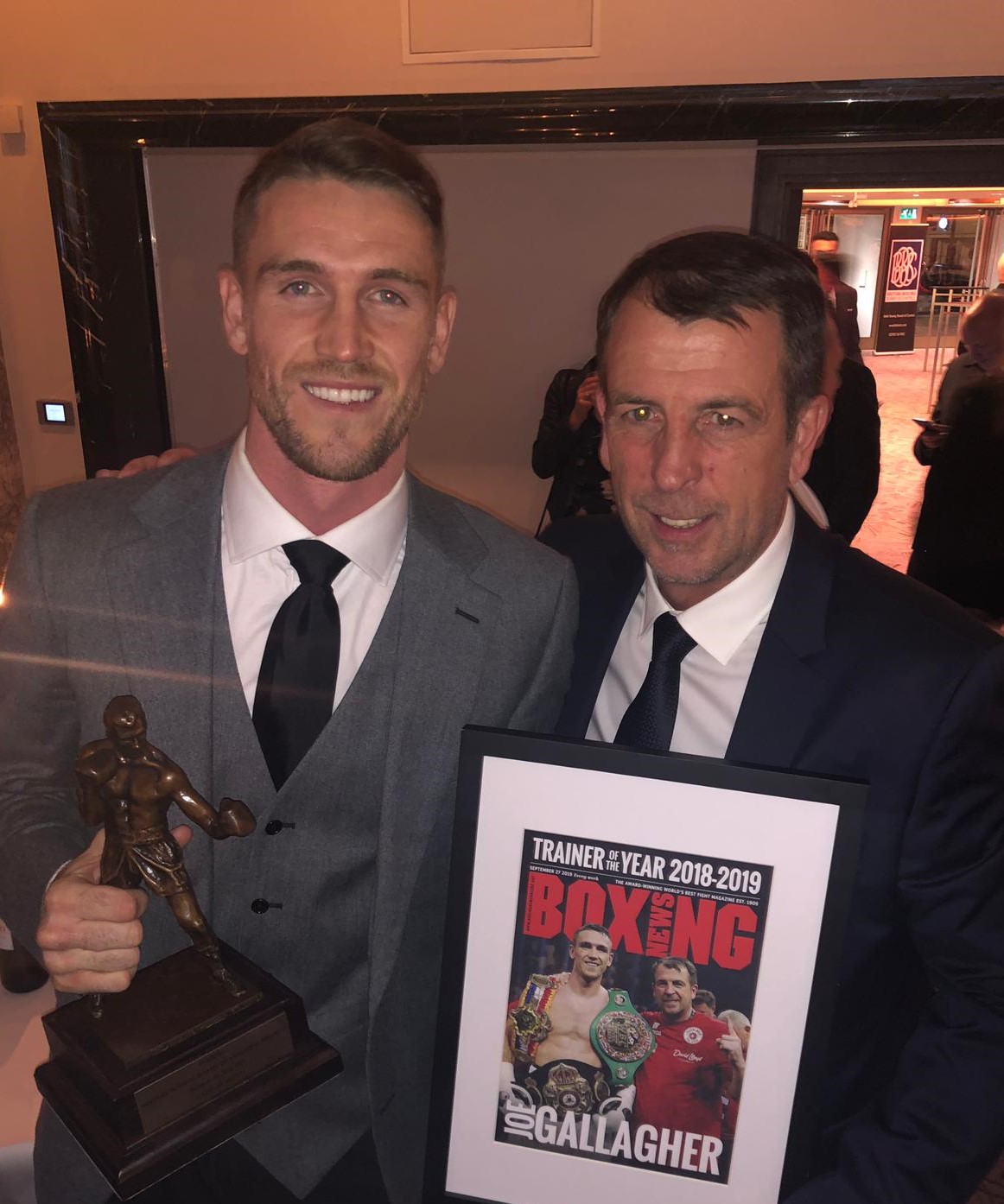 Callum Smith has been crowned Fighter of the Year at the annual British Boxing Board of Control Awards for the 2018-19 season!

The world number one was honoured alongside trainer, Joe Gallagher who also took home the prestigious Trainer of the Year Award for a history making second time!