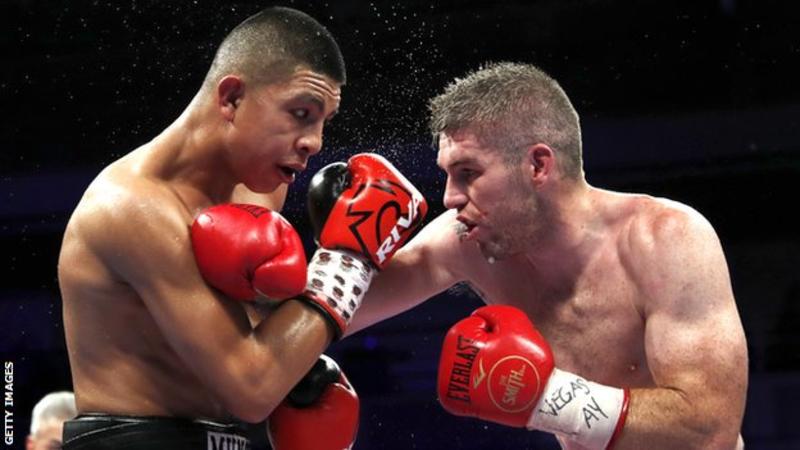 It had the crowd on their feet throughout the battle where Liam Smith pushed Jaime Munguia to his first 12 fight, but was defeated on points to the talented 21 year old from Mexico.

It was a battle between 2 warriors, where Liam started well in a back-and-forth contest but Munguia came through unanimously on the judges score cards on the night.

The super-welterweight was challenging the 21-year-old for the WBO version of his old belt at the Joint at the Hard Rock Hotel & Casino in Las Vegas on Saturday.

Smith was beaten for only the second time in his career as the youngster, seen by many Stateside as the heir to the Saul ‘Canelo’ Alvarez throne, won a unanimous decision in Sin City.

Smith started well in a back-and-forth contest featuring plenty of heavy punches from both fighters.

“I was always looking for the knockout, but he’s a tough opponent,” said the 21-year-old champion of Smith, who then went on to say that former opponent ‘Canelo’ is a better fighter than him.

Smith will now have to rebuild before attempting a third crack at the world title, with the other belts in the division held by Jermell Charlo and Jarrett Hurd.

Hurd holds the WBA and IBF belts, while Charlo has the WBC crown.

“I don’t think he’s a much better fighter than me,” said Smith of Munguia after the fight.

“It was the body shots that hurt me. I wanted the title I lost two years ago.”

Smith had been set to face the 2008 Olympian for the title at the Turning Stone Resort Casino in Verona, New York, before suffering a virus.

That meant that Munguia was drafted in and he destroyed Ali, dropping him four times before getting the stoppage inside four rounds. 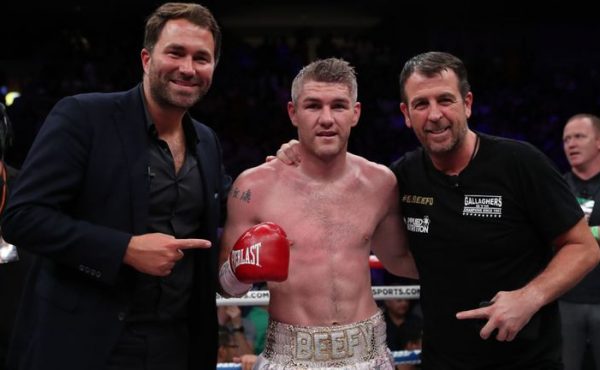 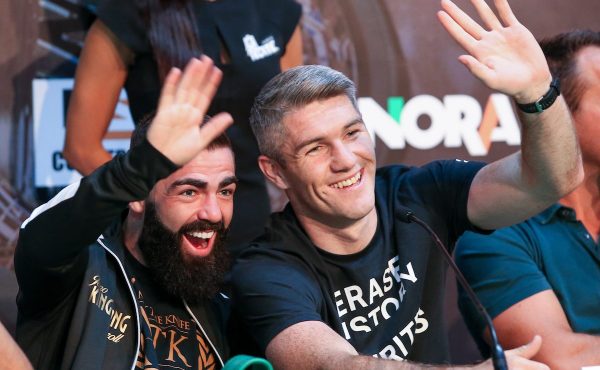